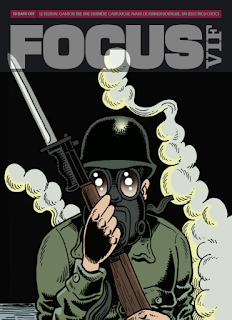 Right? And with all that's happened, the plague, the failed coup, the near collapse of democracy, etc etc, try releasing a book during such a year!
I know, I know, it's a petty concern, but hey, I'm an author. I'm allowed to be petty.  Besides, it's not like I came through this unscathed. I've taken some pretty hard hits.

KENT STATE? Here's the report, nine months after its release in September 2020. It's done well. It was nominated for two Angoulême Prizes (lost 'em both), won a French Critics Prize, and a big YA award from the American Library Association. It sold well during its initial release, all things considering. Remember, the release was delayed 6 months because of the lockdown, and Americans didn't care about anything but Orange Hitler, the election and COVID. So taking all that into account, I can't complain. In a "normal" year, yeah, it probably would have sold more. Wonder if we'll ever have a normal year again?

KENT STATE is currently in its 3rd printing. There are already translations in French, Swedish, Dutch, Spanish, Portuguese and Finnish. It sold like crazy in France.

Above is the cover of FOCUSvif magazine in Belgium. There's also been a traveling exhibit about the book at train stations in France (You're reading that correctly. It truly is comics heaven over there). Here's some cool pics. These were taken in le Gare in Rouen, one of my favorite towns, with one of my favorite comics shops, Au Grand Nulle Part : 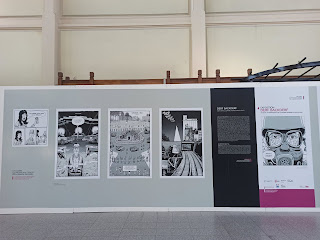 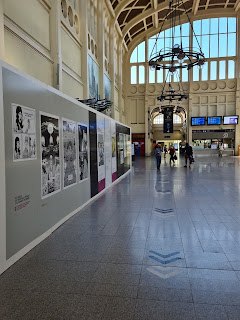 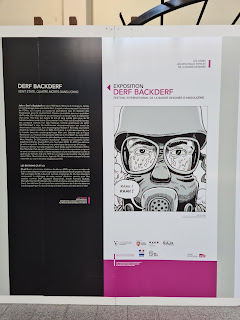 What got completely torched, of course, was all the appearances, fests and cons that usually come with a book release. Yeah, that all went up in a poof of COVID in Spring 2020. I'm feeling a bit sorry for myself because that would have been an EPIC tour. I only have so many book releases left, y'know?

The good news is I'm tentatively scheduled to return to France in October for the fabulous Fall comics fests there. Fingers crossed.
Posted by Derf Backderf at 11:37 AM