A lot of very cool things going on with my debut opus.

First up, SLG has run off a 2nd printing. It won't be distributed per se, but will be used to re-stock the SLG store, Amazon and other bookstores that want to stock the book. Turns out the last 1000 copies of the 1st print were destroyed in a roof leak at the warehouse. I"ll post links when it's available.

The best part of this is that it's a MUCH better print job than the 1st! I know collectors always want that 1st edition, but for pure reading enjoyment, I recommend the 2nd. I'm as pleased with as I was disappointed with the 1st, which was printed on crappy paper and had a totally fucked up trim, so a number of pages had the art butting right up against the edge. All that has been corrected. This is comparable to the French edition Punk Rock et Mobile Homes, which is gorgeous.

There could be more good news about future US releases down the pike. Stay tuned.

Speaking of Punk Rock et Mobile Homes, the book is an absolute hit in France and Belgium! Of all the great things that have happened to me recently, I'd put this one at the top. I expected Mon Ami Dahmer to be a critical and commercial hit, because it was here and in the rest of the English-speaking world. PR&TP, on the other hand, got great reviews when it came out in 2010, but just died when it was released, mostly because of industry events that were out of my control. This grated on me for years, because it's a book I'm very fond of, and very proud of. I think it's better than MFD!

Punk Rock et Mobile Homes came out in France on the heels of Mon Ami Dahmer. Following a bestseller-- the top-selling indy graphic novel in France of 2013, in fact-- makes a HUGE difference, let me tell you. And I had just won an Angoulème Prize for MFD, so I was a hot author. The timing was perfect. Otto did the rest, and the French have absolutely embraced him and my oddball tale of the Rustbelt. 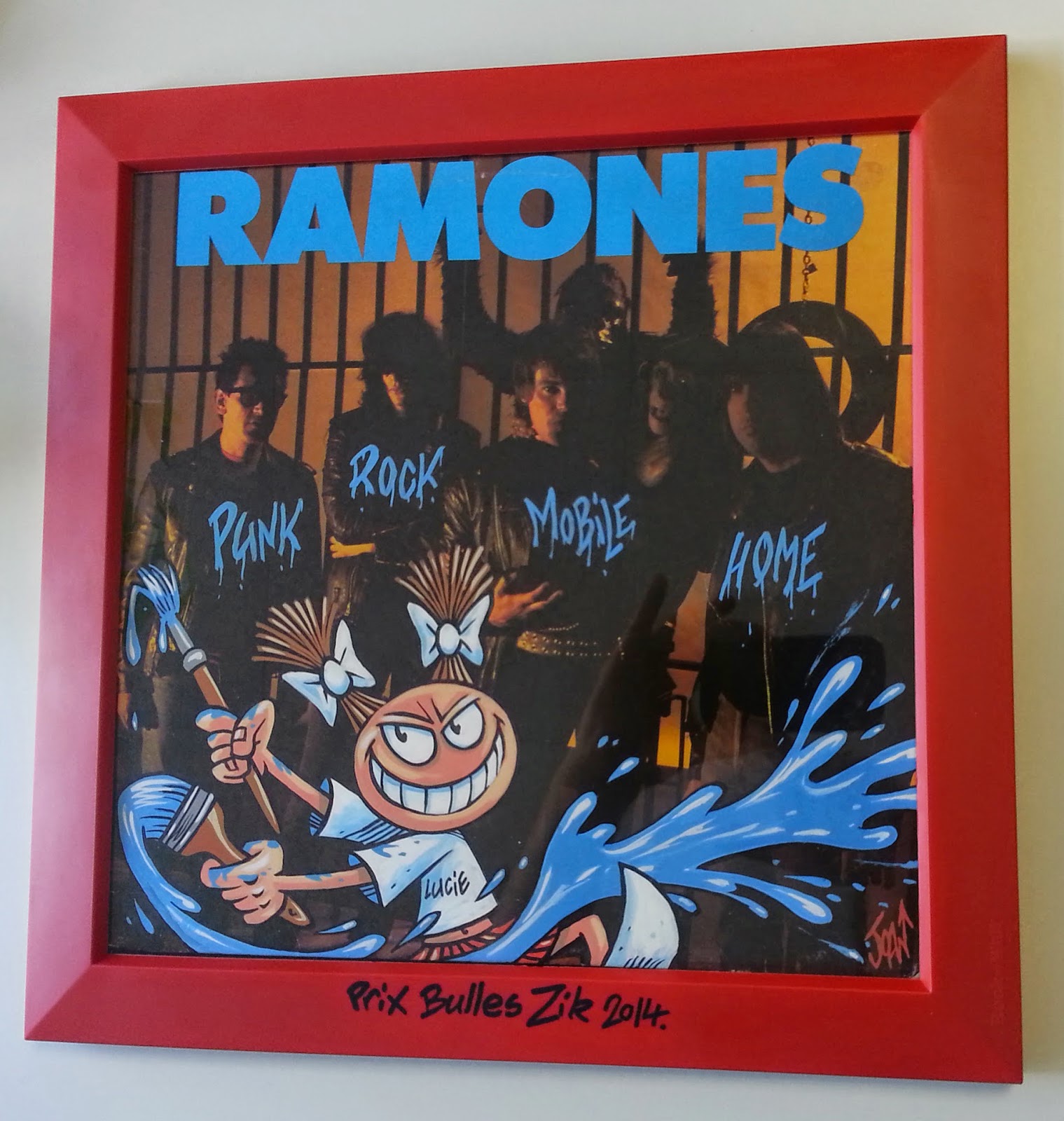 Finally, I know I haven't posted a new page of The Baron of Prospect Ave. in awhile. I've been swamped with work on the upcoming Trashed book. I've never had to flip around a book this fast (it's due at the end of December!) and I'm sweating it. I'm still behind schedule, but I'm wrapping up the writing and pencils on Chapter 2 (of 4 total) today. That's the hardest, and slowest part. I'll try to get a new Baron page up soon. I'm itching to continue the story.

Here's the other three full-page illustrations for Focus ViF. 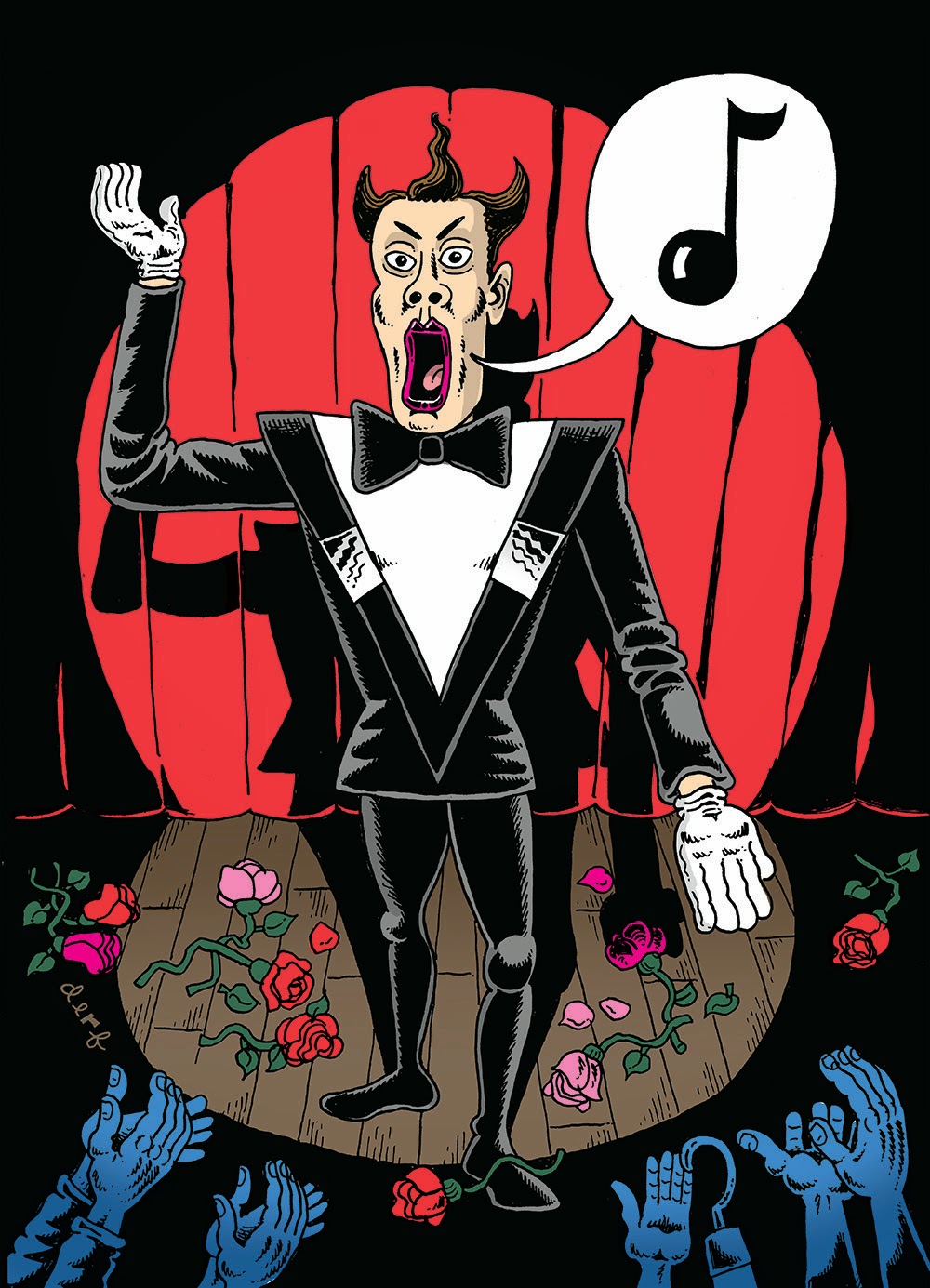 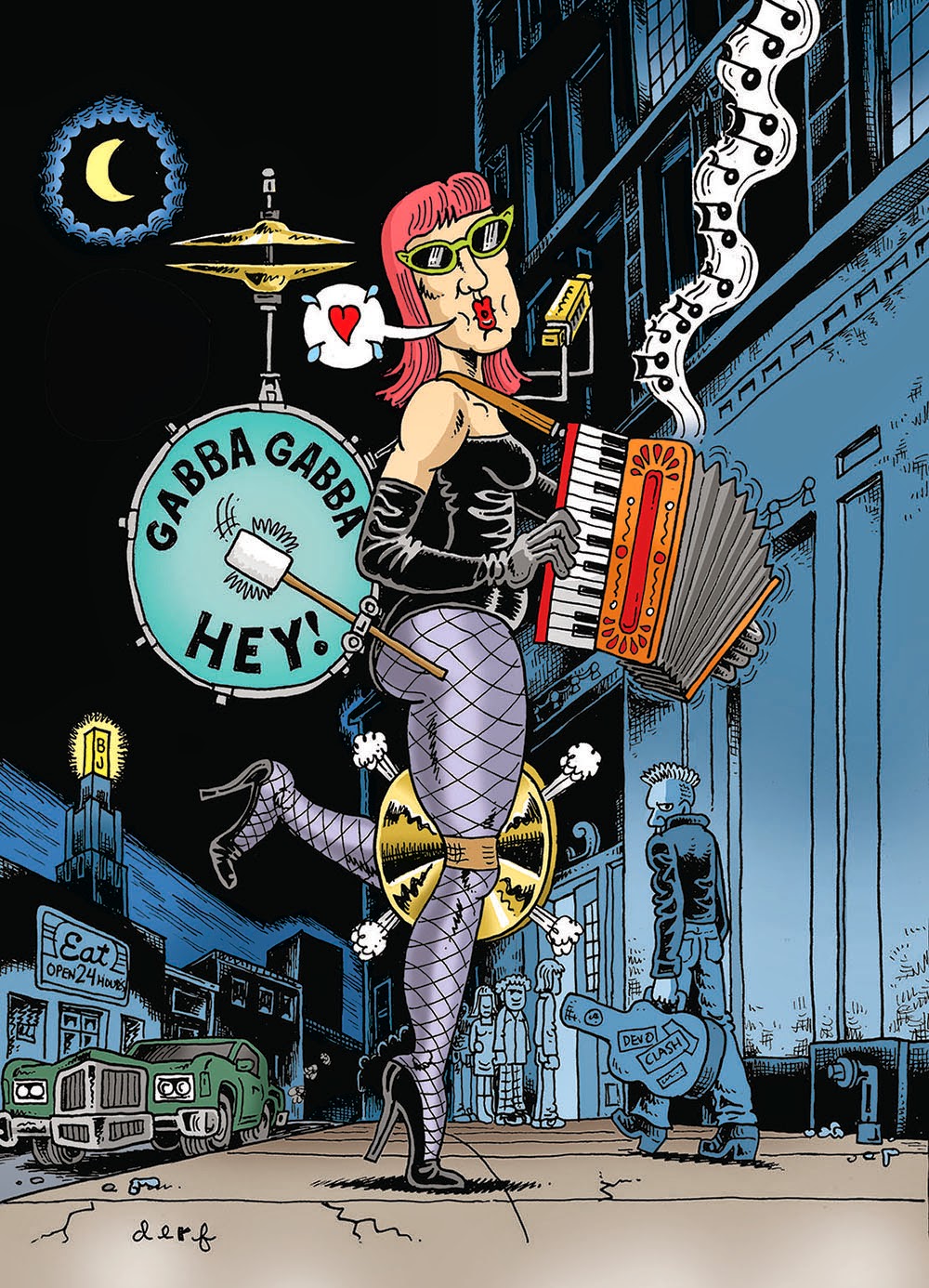 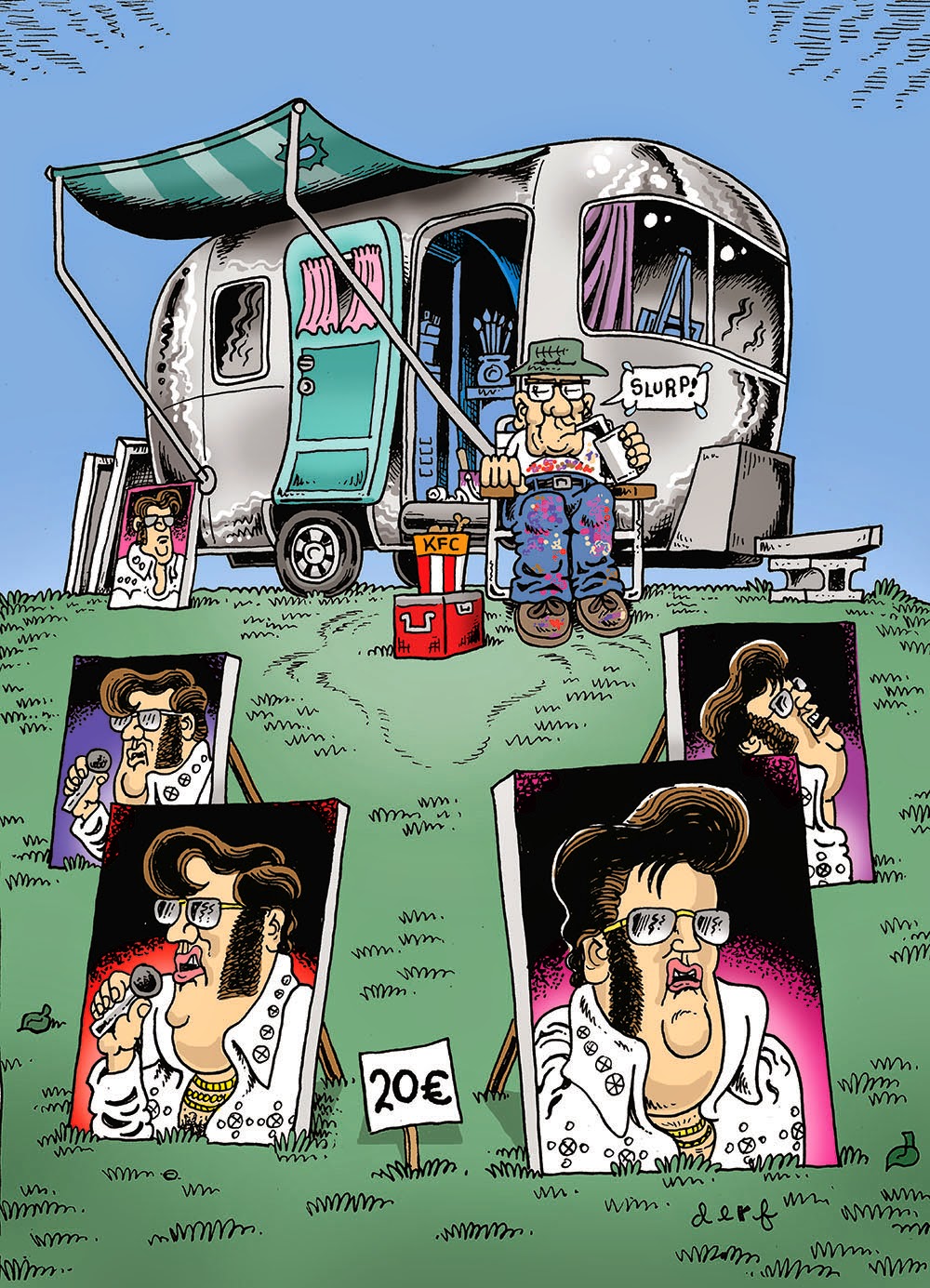