The media is being extra stupid this week 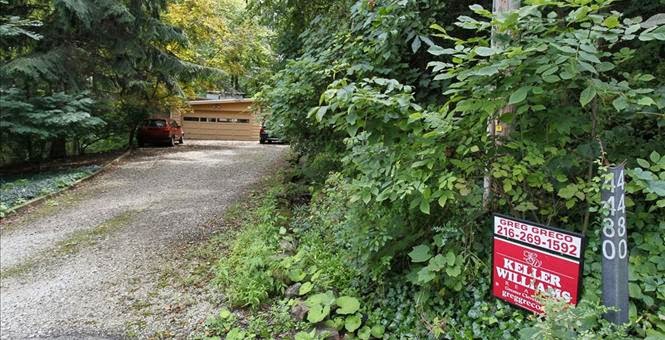 First, with the story of PETA and Dahmer's boyhood home. About a week ago, PETA announced it was planning to purchase the house where Jeff committed his first murder, and turn it into a Vegan restaurant.

The house has been for sale for years.

Ingrid E. Newkirk, president of People for the Ethical Treatment of Animals, sent a letter last Friday to the real estate agent who has listed the Bath Township house for sale. In the letter, she proposed making the house a vegan restaurant “to respond to the past with something positive.”

Newkirk compared the way animals are slaughtered, processed and consumed to the way Dahmer treated his victims.

“We are always looking for ways to draw attention to the violence inherent in the production of meat, eggs, and milk — which involve processes that would shock all but the most hard-hearted person,” Newkirk wrote. “Dahmer’s old house gives us a way to evoke sympathy for these victims and to suggest that a life-affirming diet can change everything.”

Problem was, not a single reporter bothered to check with Bath Township officials. If they had, they would have quickly ascertained this was just another publicity stunt by PETA, an organization that specializes in stunts.

Dahmer's house is in a sleepy rural-suburban neighborhood zoned residential. There is NO fucking way a zoning variance would EVER be granted for such a thing. The neighbors would go on the warpath. Especially if PETA was involved, since Bath is solidly country-club Republican. Additionally, that part of town doesn't have water and sewer. Dahmer's house has a well and a septic tank. Can't have a restaurant without water and sewer. And finally, the driveway has room for maybe four cars tops. Since the house is shoehorned onto a lot on a steep hill, there's no way to expand that.

Yesterday, PETA admitted it was all a lie. One phone call is all it would have taken. But so much easier to just re-blog. 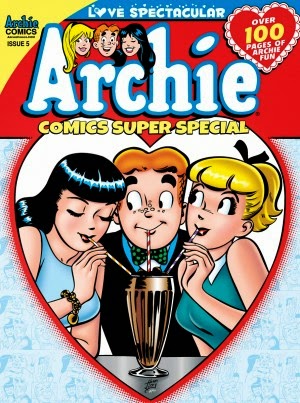 The second viral non-story is the Death of Archie.

Archie Comics announced that the iconic checker-headed teen will be killed off in July, in the final issue of Life With Archie.

How terrible! Is nothing sacred?

Life With Archie is a title set in the "future," where various possible Archie storylines unfold. It's like Lost with it's ridiculous "flash sideways" storylines. None of the various future Archies are the real Archie, and present day Archie will live on in all the other titles. His "death" won't count. But this story has also gone viral, thanks to media who have no clue how mainstream comic book companies operate these days, killing off characters willy nilly in annual summer blockbuster events. Hell, it's not even original. It's totally cliche in the comic book world, and every fan recognizes it for what it is.

However,  I've no doubt the issue will be the top-selling Archie comic book in years, which isn't saying much, considering the latest Life With Archie sales figures show the Dec. issue  sold a scant 2,200 copies.  But, hey,good for Archie execs for the PR coup.

Btw if you want a truly good Archie Comics title to read, I highly recommend The Fox by Dean Haspiel and Mark Waid.