My Friend Dahmer-- it's always weird

Just gave a talk at a library in suburban Akron. Nice turnout. Always like to take care of librarians who ask me to speak. 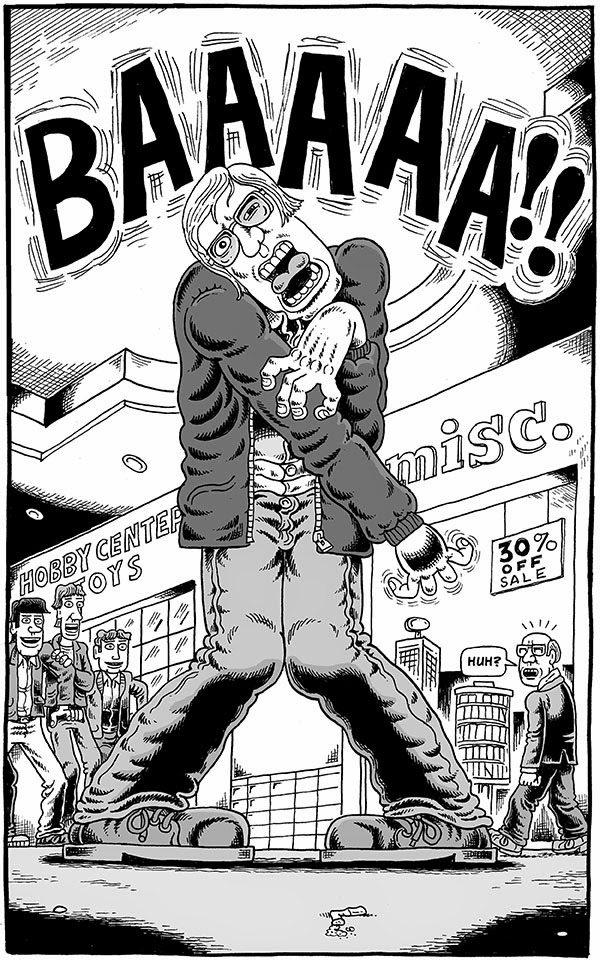 This one was particularly strange. It was the Fairlawn branch, and the far west outskirts of the Rubber City... and directly across the street from the Summit Mall, the mall where I wandered for endless hours as a bored teenager, and, of course, where Dahmer's Command Performance took place.

I had some time to kill before the talk, so I wandered around the mall a bit. It's been almost 40 years since my mallrat days, but the mall hasn't changed all that much. The mall cinema, where I first saw Star Wars, is long gone. As is Woolworth's where I bought the black Chuck Taylors I still wear. So is the Booklein Newsstand, where I bought my monthly National Lampoon and Heavy Metal and Creem. But there's still an Orange Julius and a Spencer Gifts and a Goodyear Tire store! The smell of new tires always reminds me of the Summit Mall (it's the Rubber City, baby!). All that was missing was the Hammond Organ salesman, playing crappy muzak renditions of popular tunes. It's an unsettling stroll, because the memories always come back. Yeah, this is the spot where Dahmer had his epileptic fit. Here's the spot where he spit out the wheat germ sample. 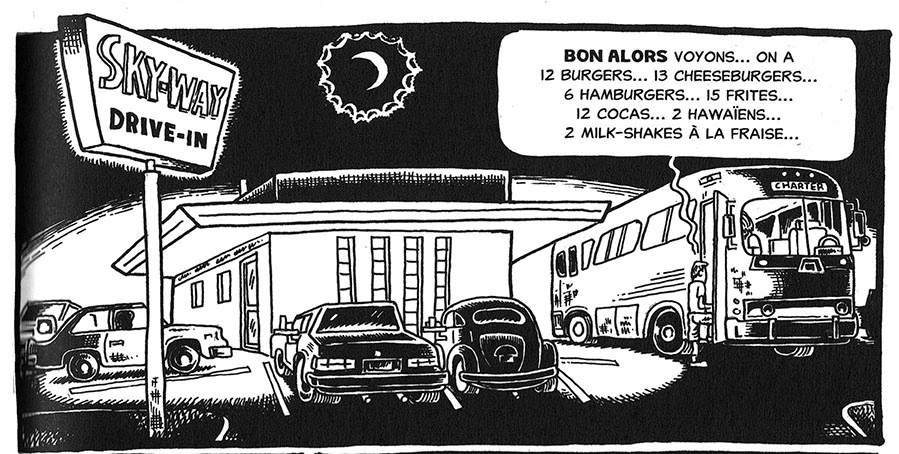 On the opposite side of the mall is West Market Street, a dull commercial strip where carloads of local teens crusied an endless loop from the Sky-way Drive-in burger joint (which I depicted in Punk Rock & Trailer Parks) to the Montrose Drive-in Theater and back. It's also the spot--- and I could see it from the window of the library, where Dahmer picked up a hitchhiking Steven Hicks, the tragic young man who became the first of Dahmer's 17 victims. 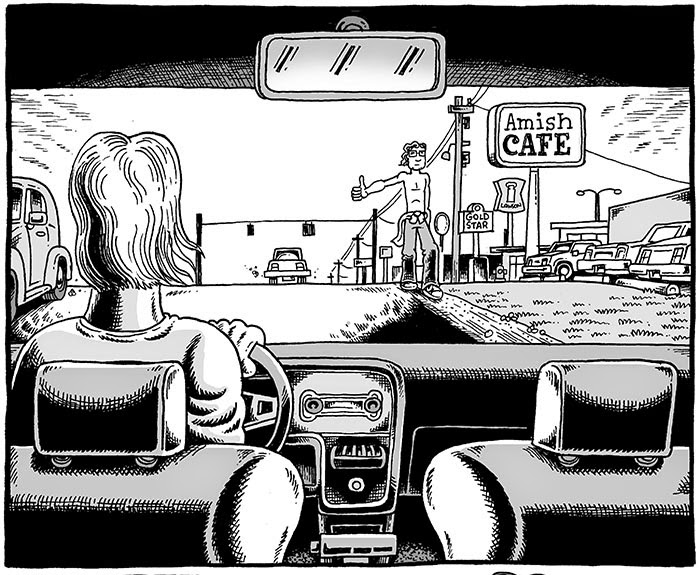 It's the epicenter of my bibliography!

Talk went well. I stopped at Sky-way for a burger before the long ride back to Cleveland.