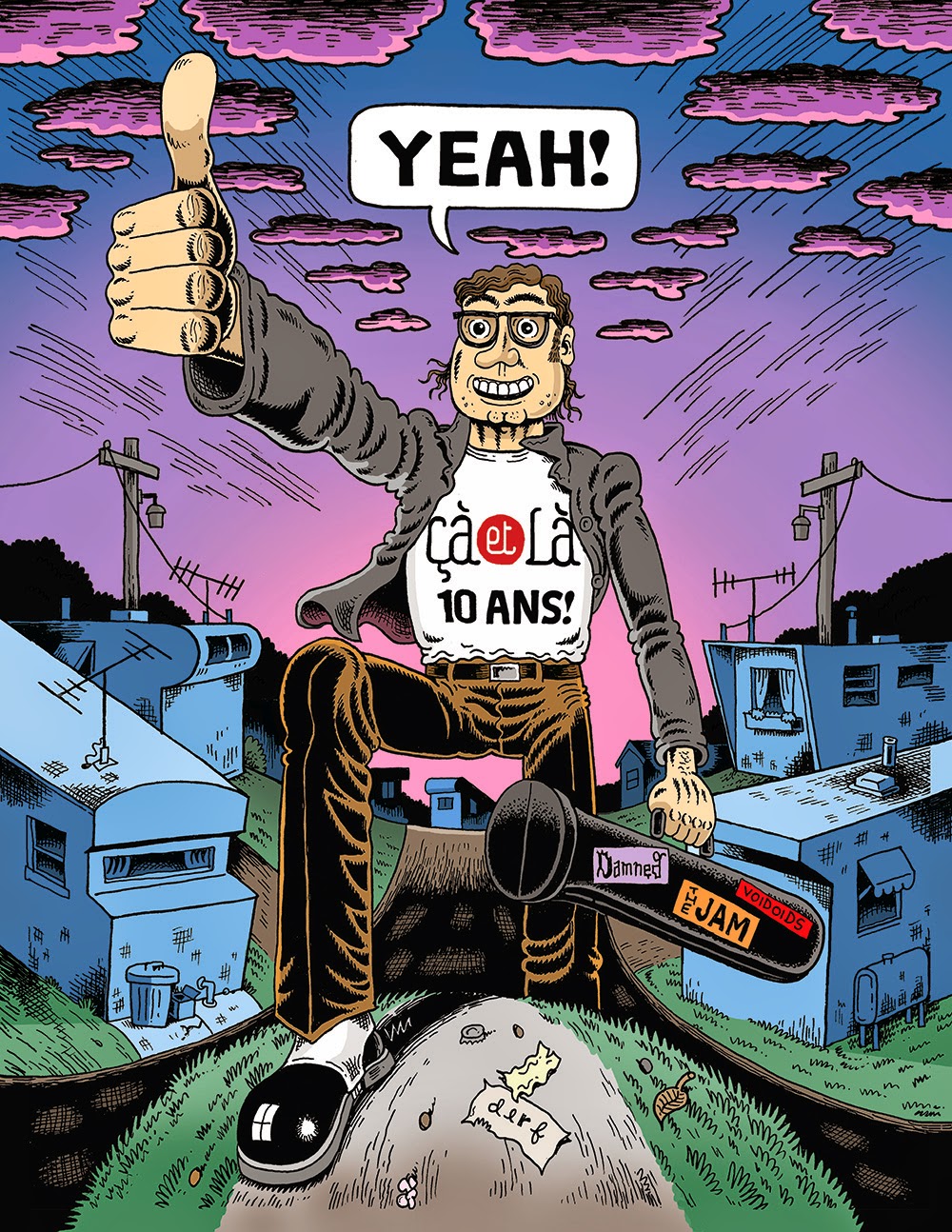 Here's the cover, which I just finished,  for the Éditions çà et là 10th anniversary catalog, which will be available at the Angoulême Festival, a little over a month from now.  Éditions çà et là is my French publisher who have successfully turned Mon Ami Dahmer and Punk Rock et Mobile Homes into bestsellers in that comix-crazed country.

French fans have particularly taken to Otto, and this is easily the most delightful surprise of my career. So publisher Serge asked me if I could do an Otto for his upcoming catalog. Unfortunately, I was way too swamped to do something from scratch, but offered this piece, originally the first cover concept  for Punk Rock & Trailer Parks and later used as a poster for a benefit for SLG Publishing. I proposed altering it for the catalog cover and throwing some color on it and Serge loved the idea. Came out pretty well, although I, of course, wound up spending as much time on it as I would have on an image made from scratch! 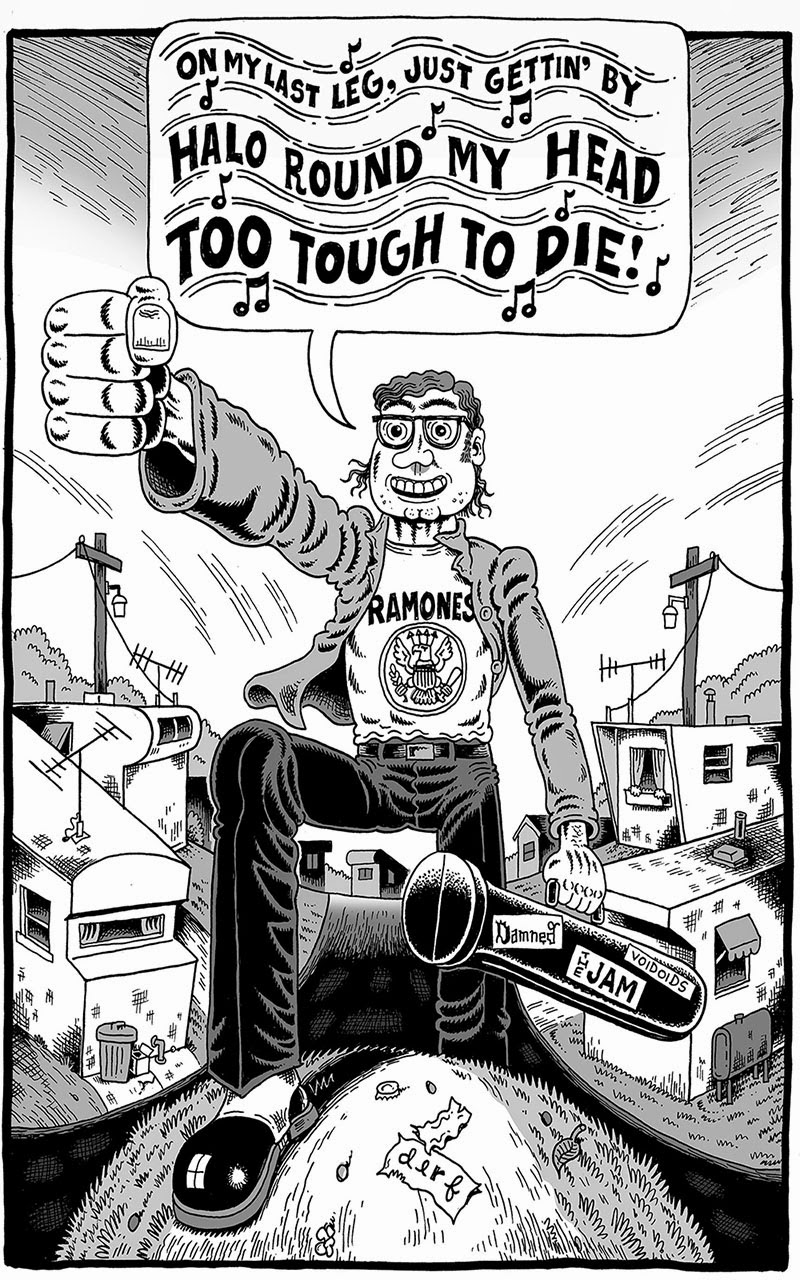 And here's the original (unpublished) cover, below, which isn't very good at all. 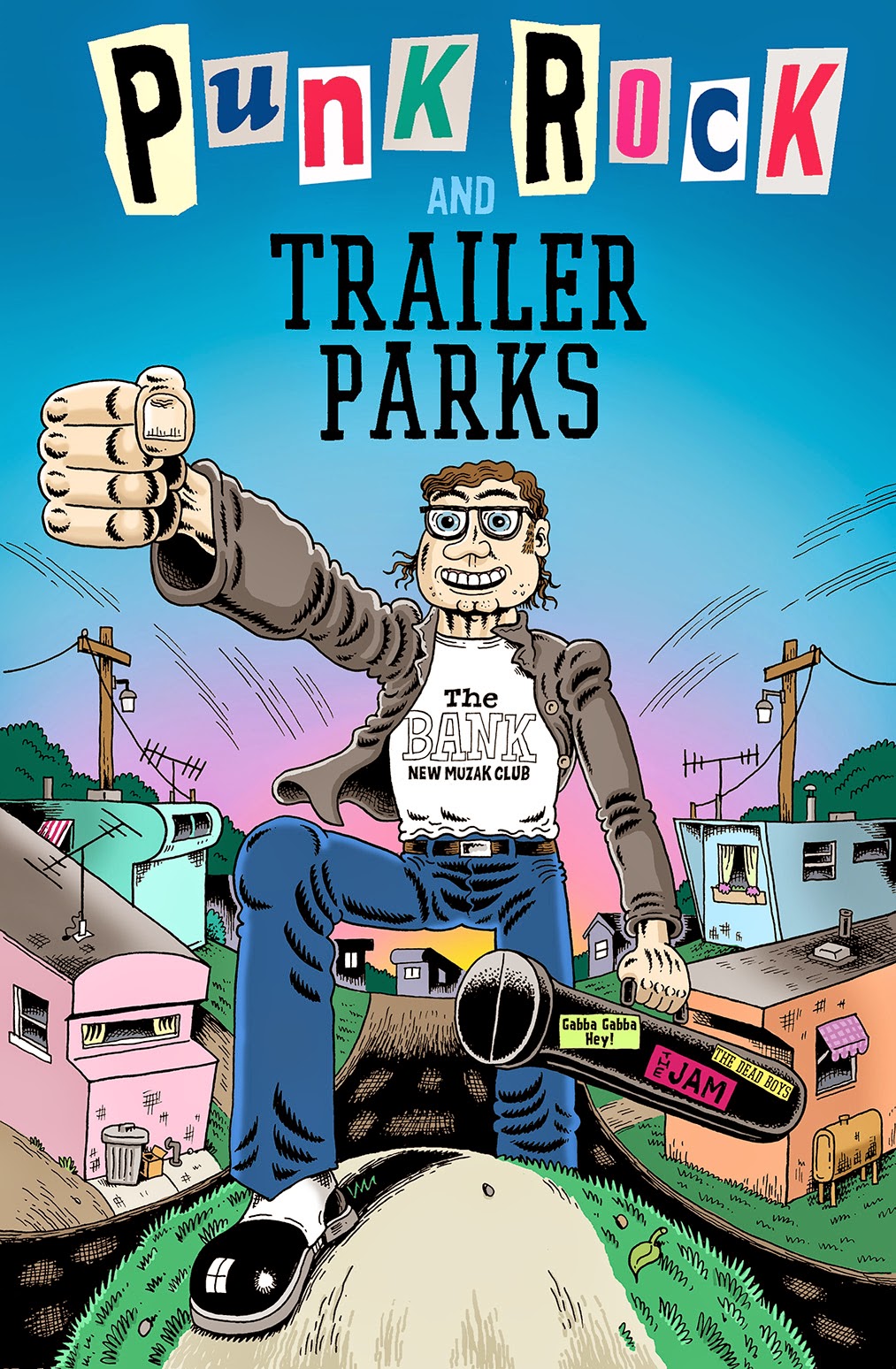 And, going all the way back to 2007, this is my very first character sketch of Otto. I hadn't even started the book yet. AT that point, the working title was The Baron. Guess the lesson here is: never give up on a good drawing! 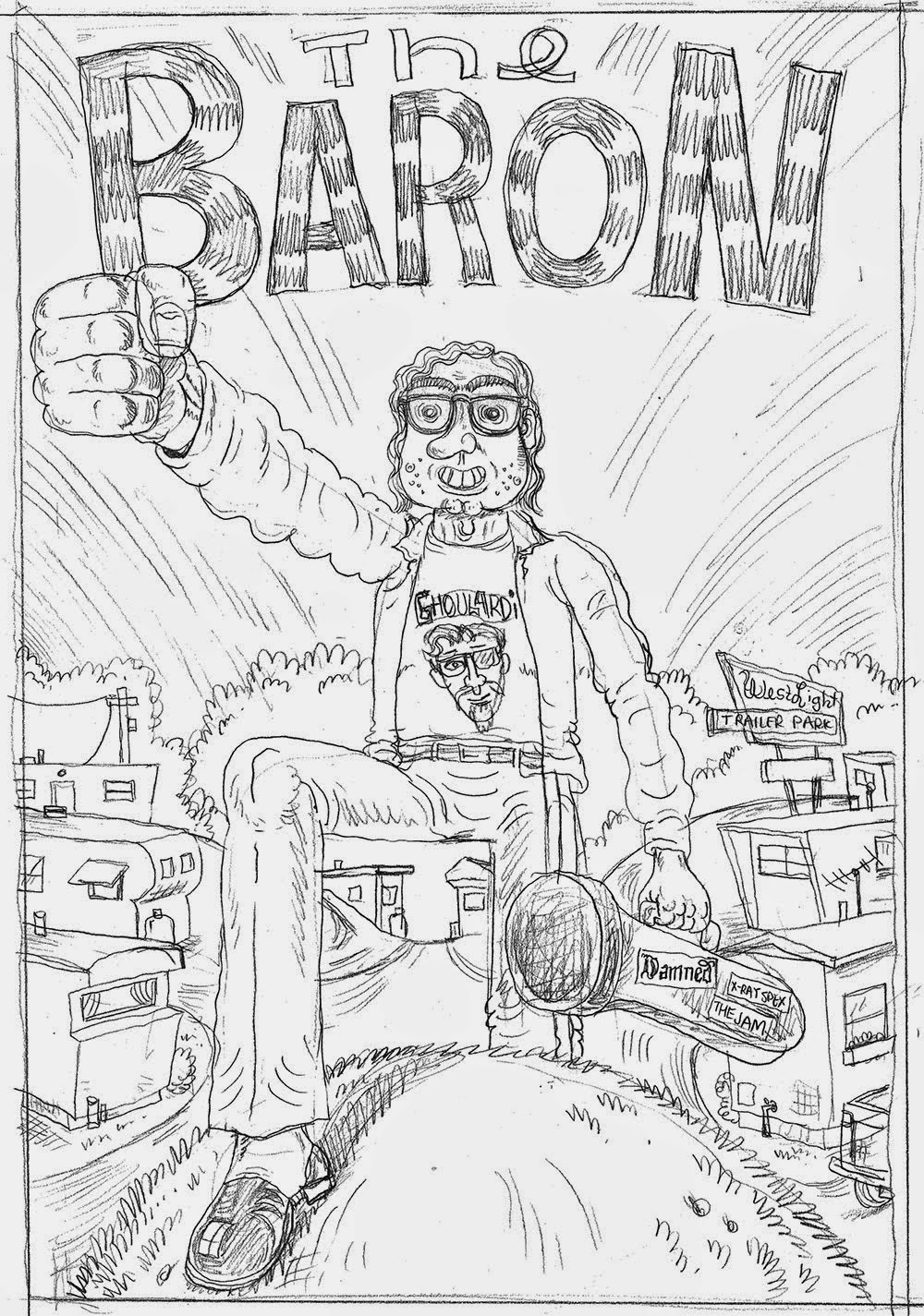 If you're going to Angoulême, you can grab a copy of the catalog there. Otherwise, it'll be damn near impossible to procure it.