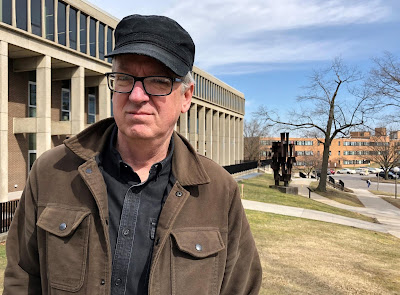 Kent State to be released Sept. 8! 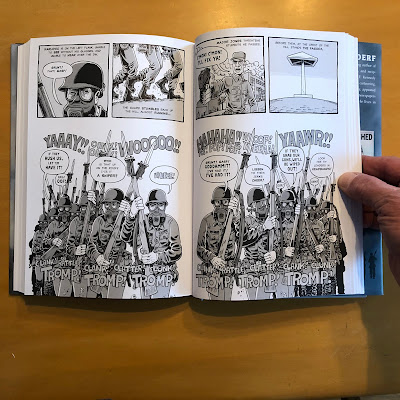 Finally got the actually release date. KENT STATE was, of course, originally scheduled for an April release, but you know what happened. Abrams has pushed the date to September in the hope that the book retail machine will be back up and operating, even it's only at 50 percent or whatever. That's better than the current state, which is not at all.

You can pre-order the book in the usual places. Links to the left here.
Posted by Derf Backderf at 11:44 AM

Talking with Dave Filipi of the Wexner Center at Ohio State University. 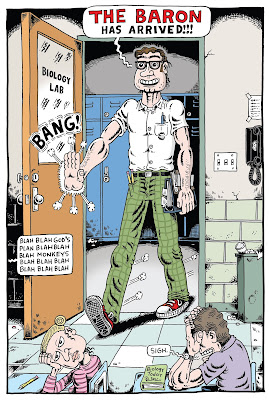 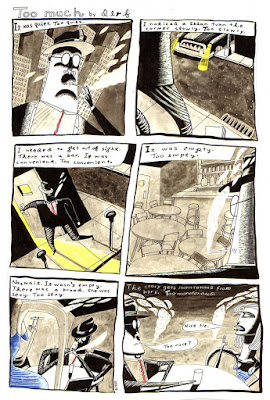 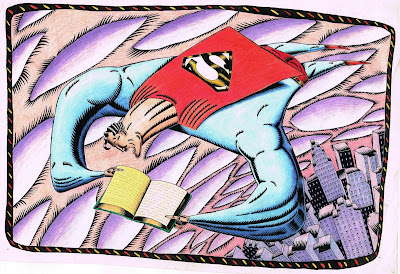 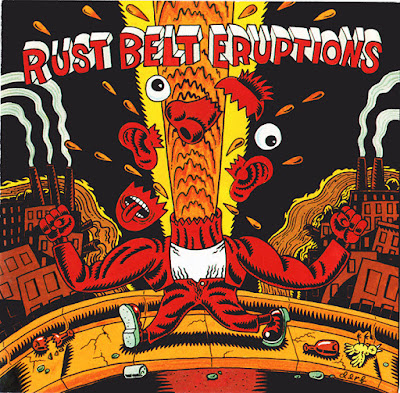 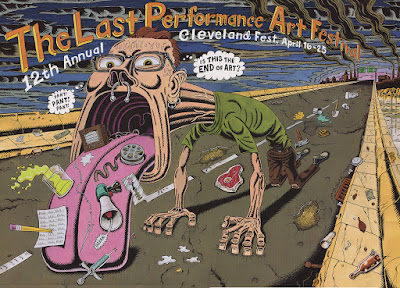 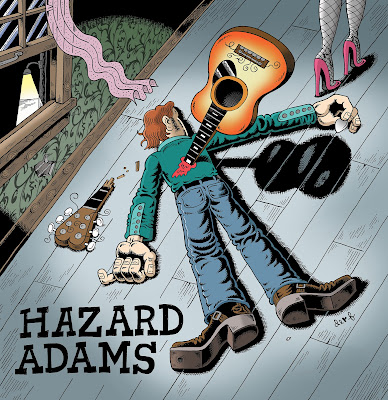 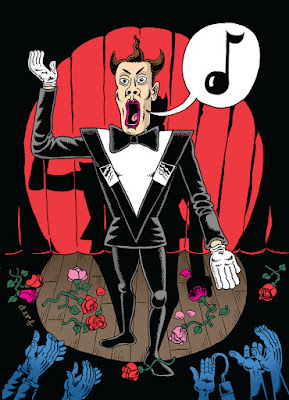 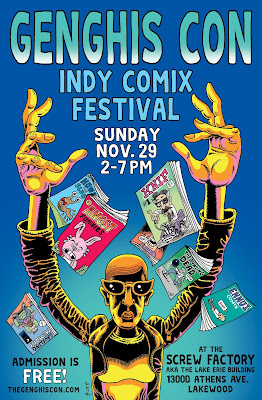 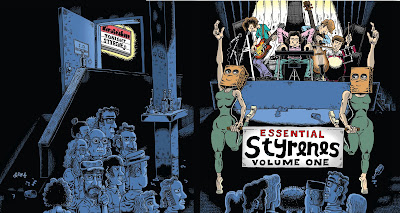 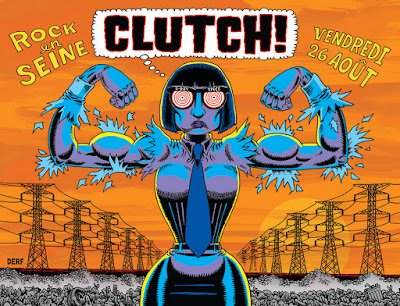 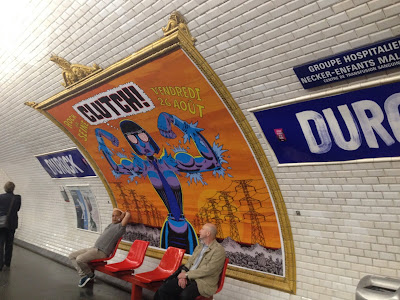 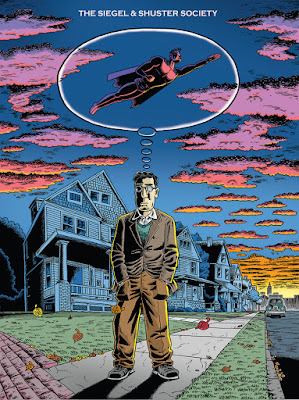 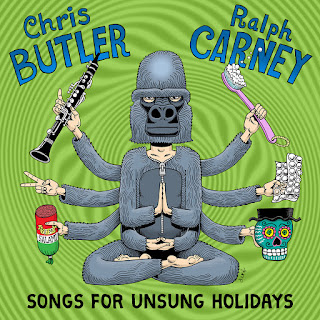 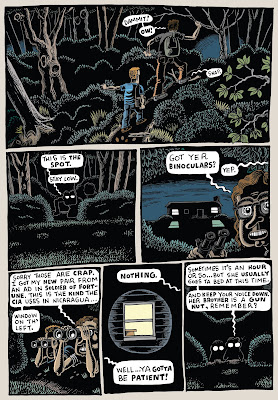