True Stories: Volume 1 is being pushed hard by the fine folks at Diamond, which is the entity that supplies the comix stock to virtually every comic book shop in the US.  Its general release is coming soon, and it's the biggest pre-order book Alternative Comics has ever had. This is all very gratifying. A nice way to send The City, where these true stories first appeared, off to that great comics page in the sky.

What about The Baron of Prospect Ave. webcomic? Well, I'm afraid Otto and Co. are on hiatus for the rest of 2014. I am blasted away on Trashed seven days a week. I simply don't have time for anything else. So, naturally, I've been getting lots of intriguing offers, all of which I've had to turn down.  Trashed is due at Christmas. I'll have some edits and other bullshit to punch out, then I'm off to Angouleme at the end of January. When I return, I'll be completely free until Trashed is released in the Fall. I'll pick up The Baron again then.

Didn't anticipate this hard schedule, sorry. Writing Trashed took longer than expected and the penciling was excruciatingly slow. This is complicated drawing: lots of landscapes, lots of machinary. But I think it's a very strong book. 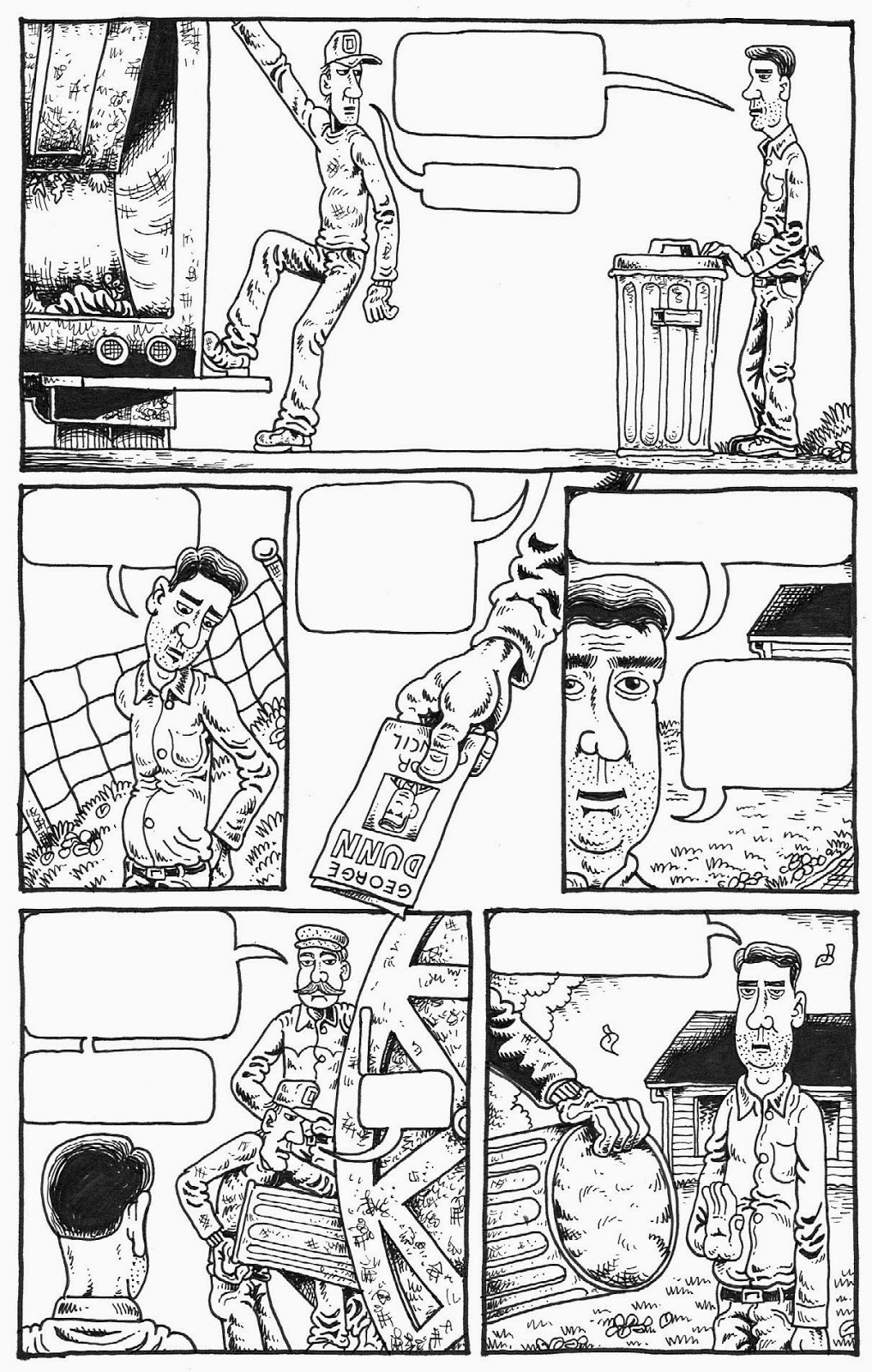 Posted by Derf Backderf at 4:59 PM 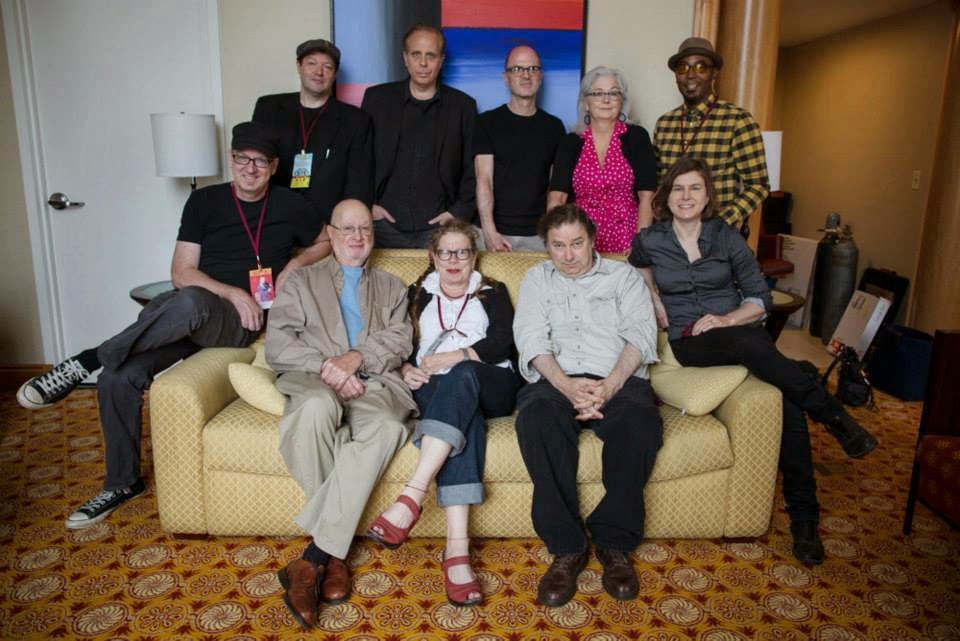 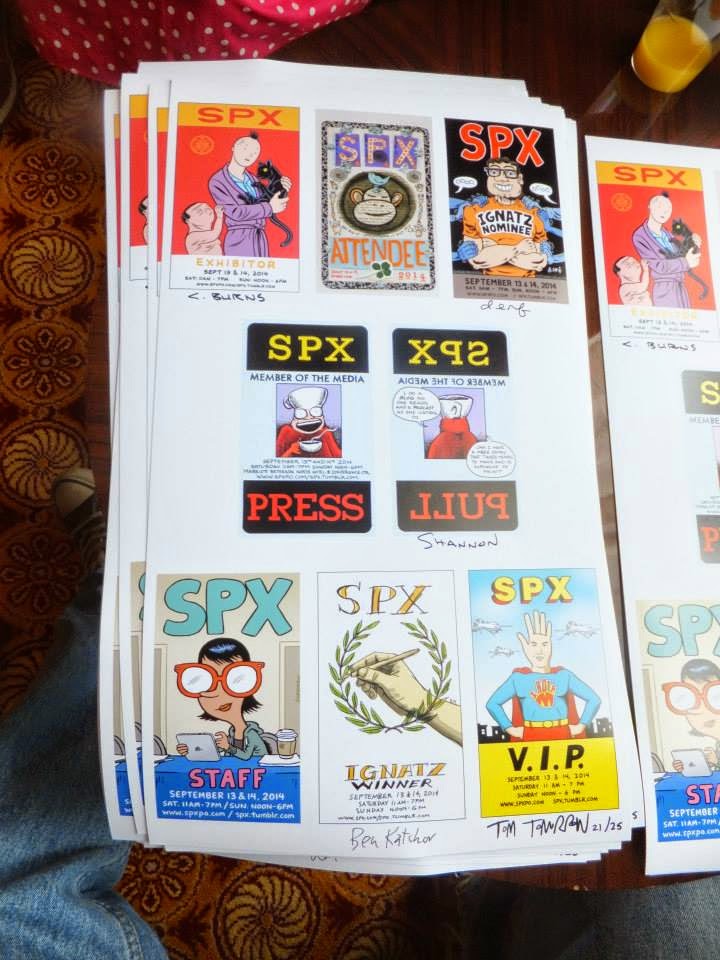 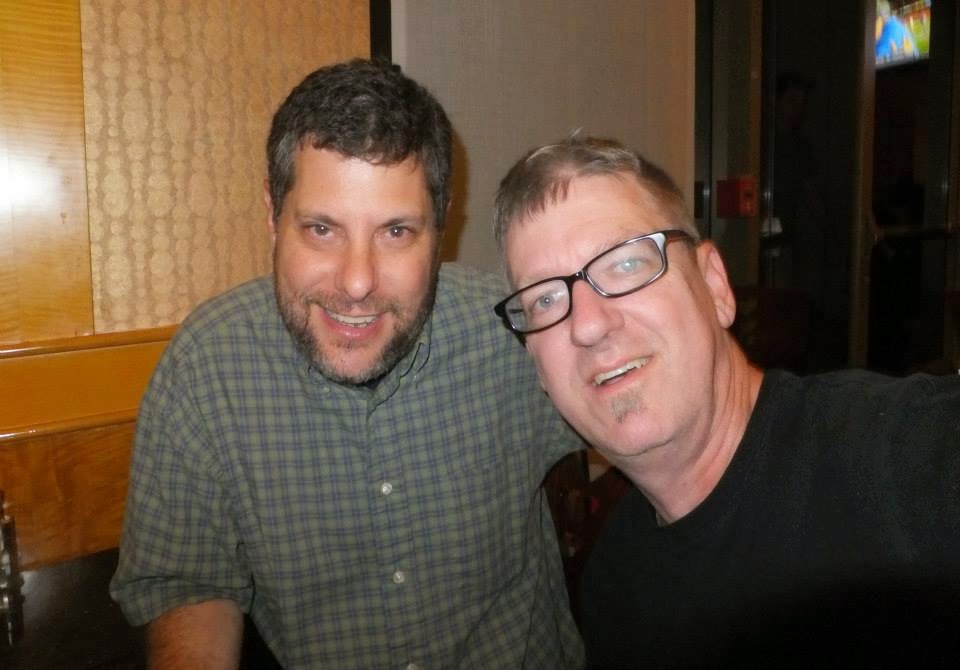 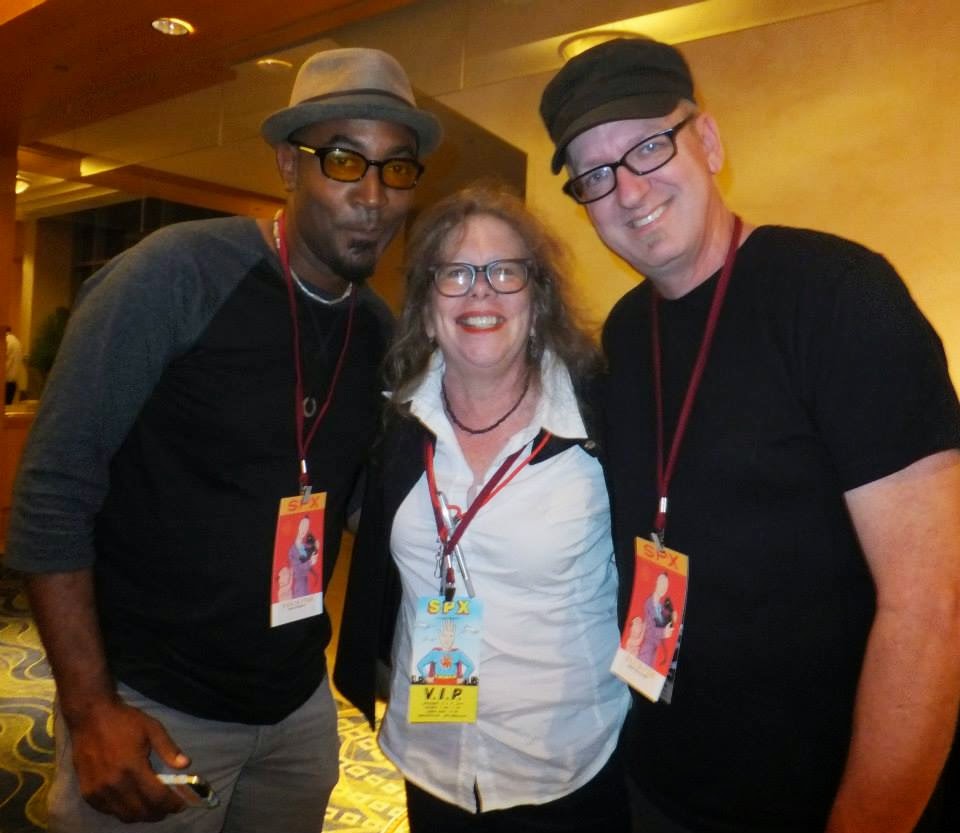 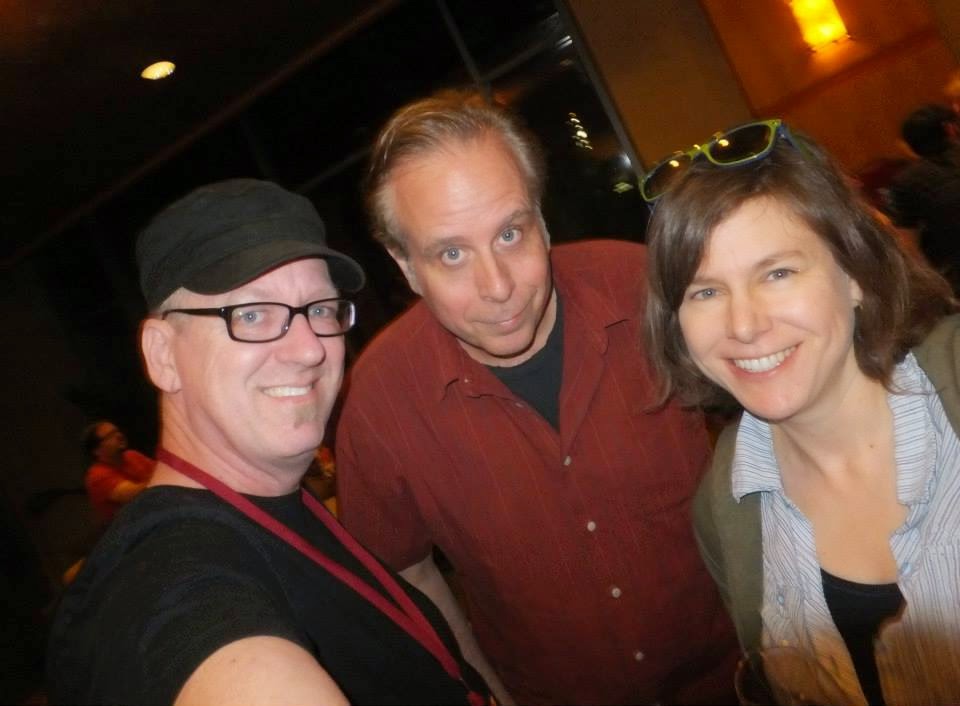 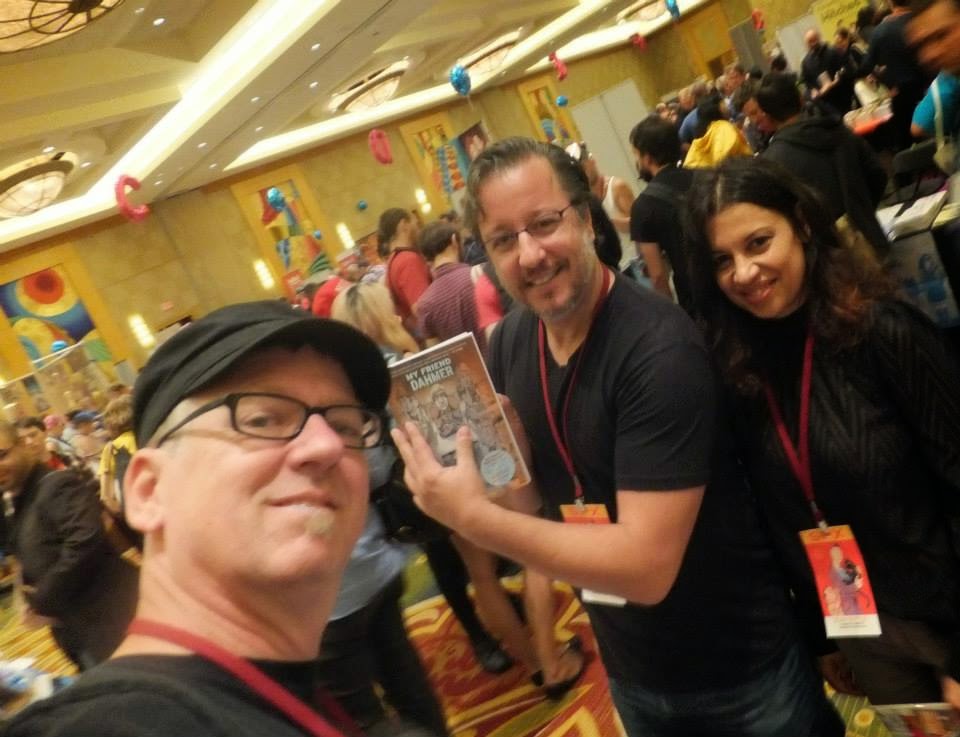 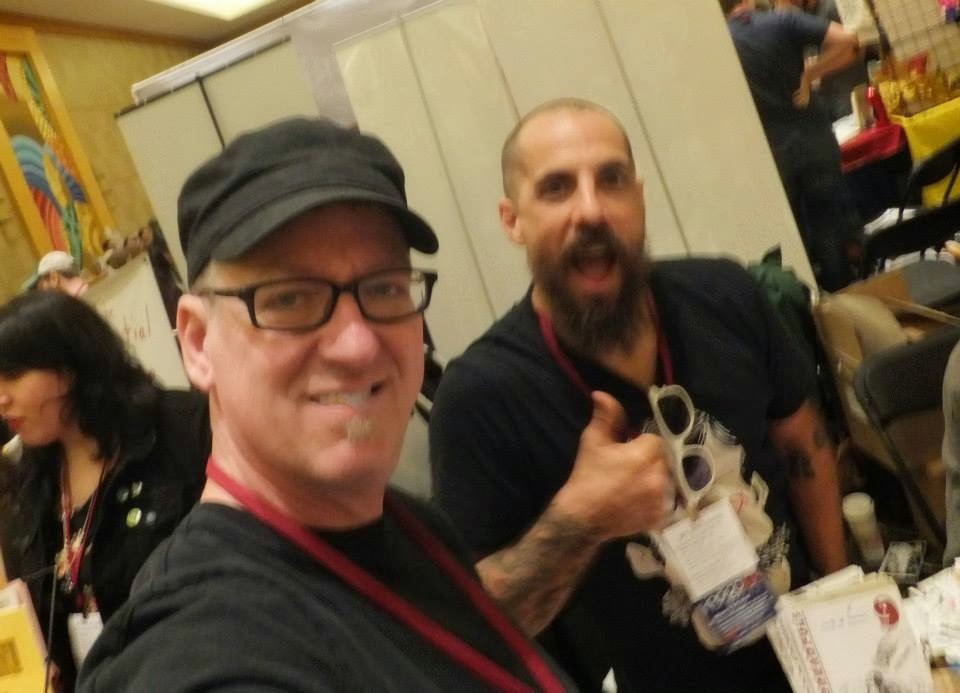 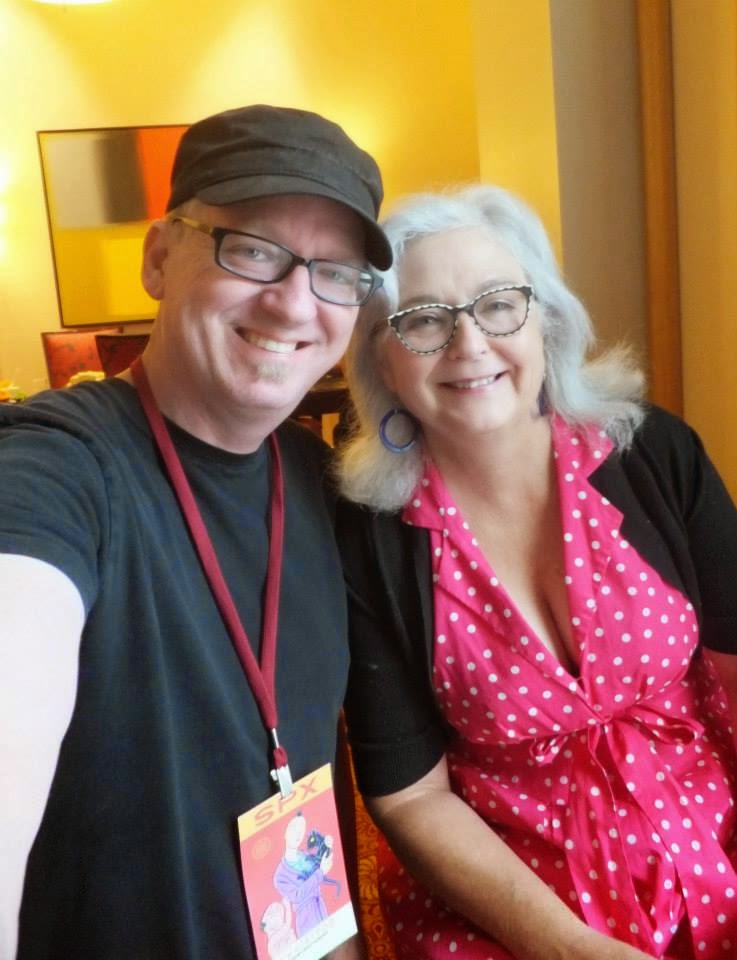 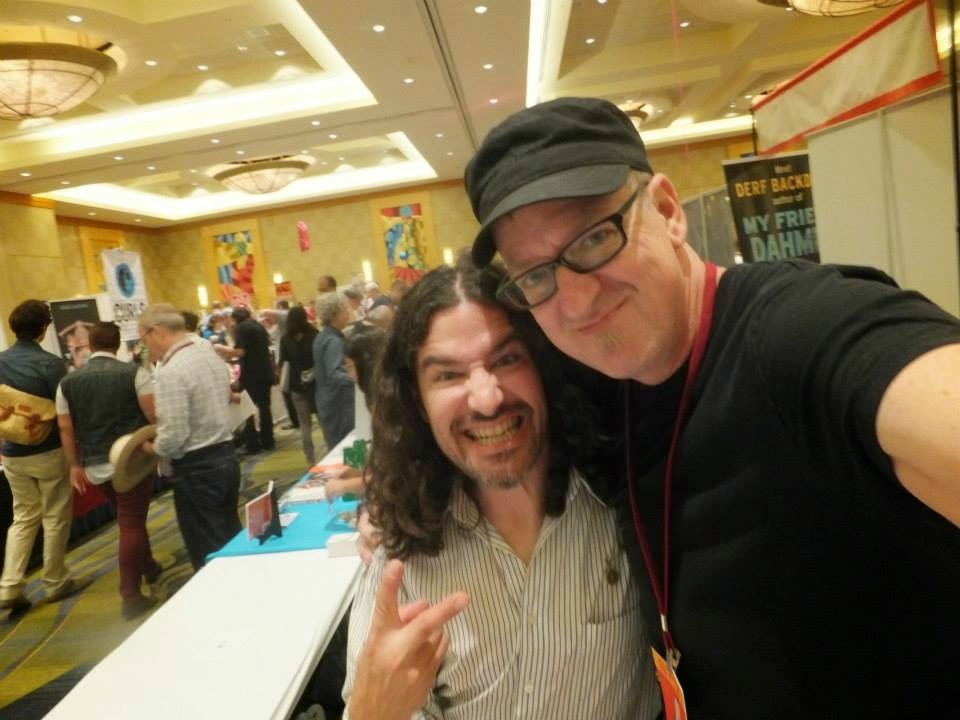 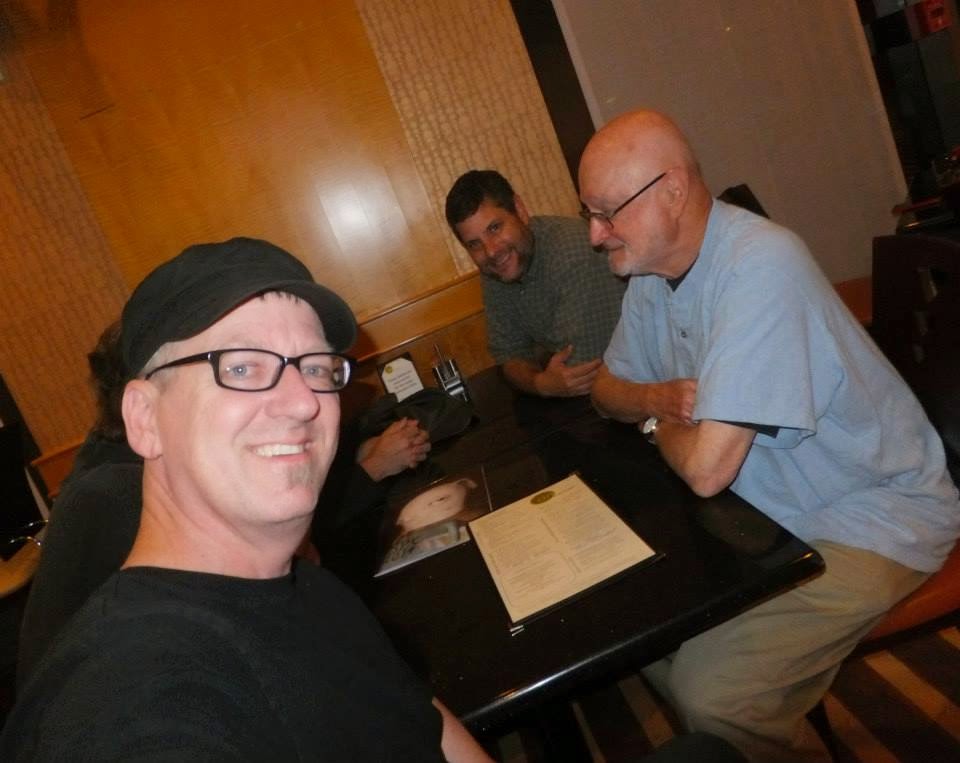 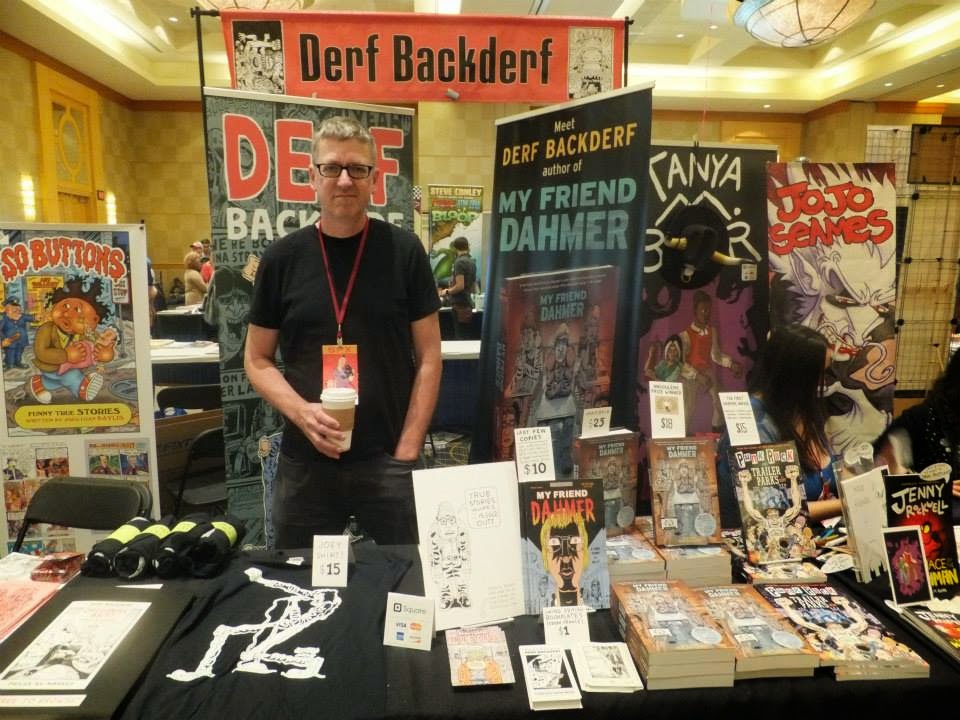 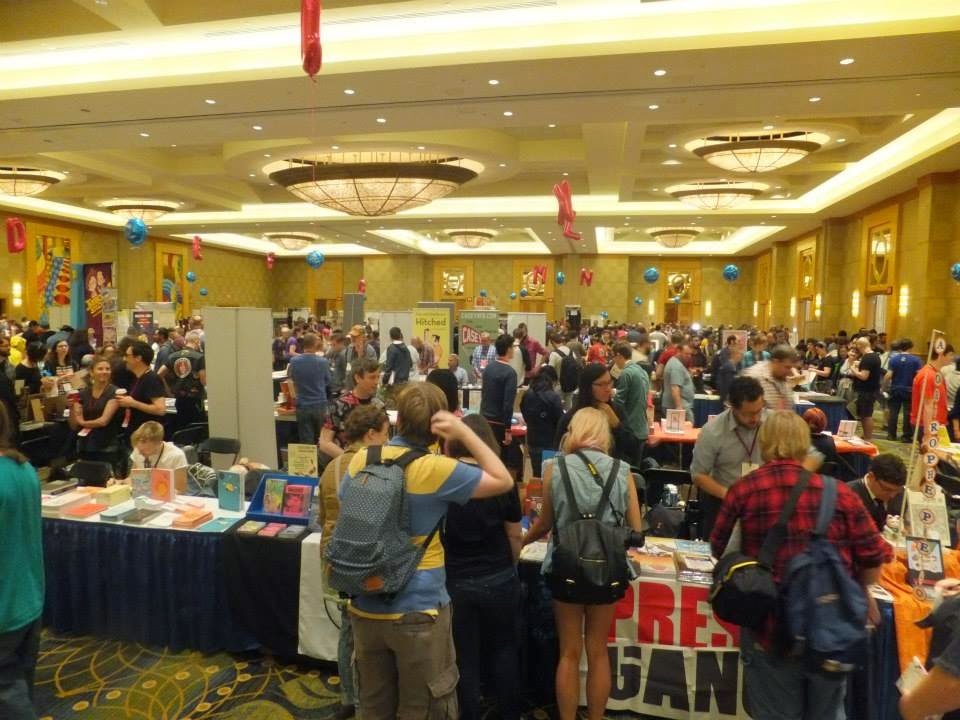 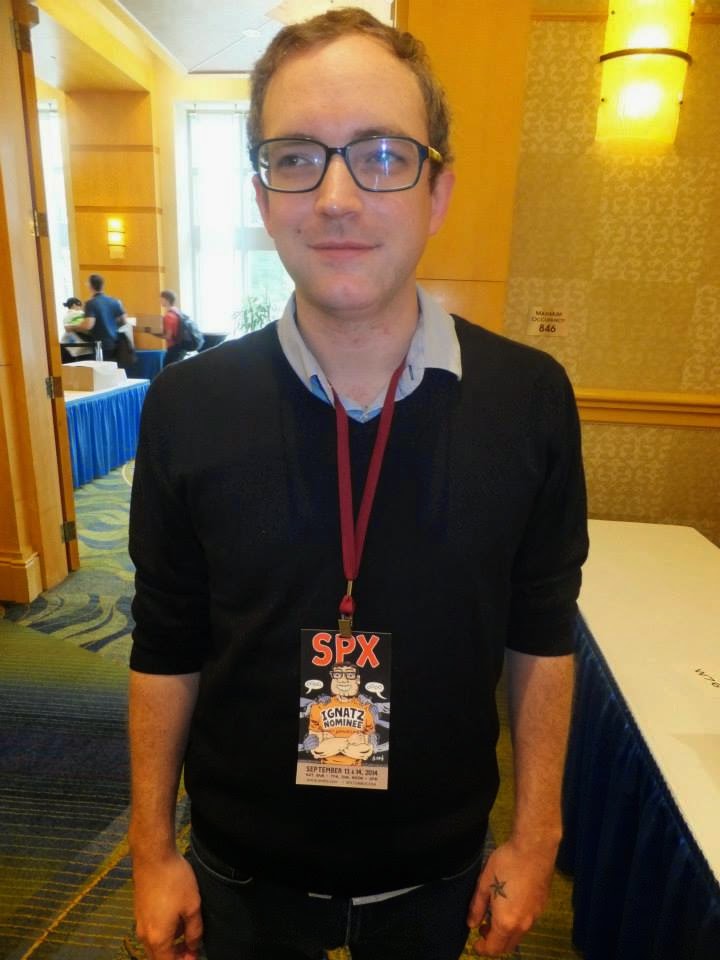 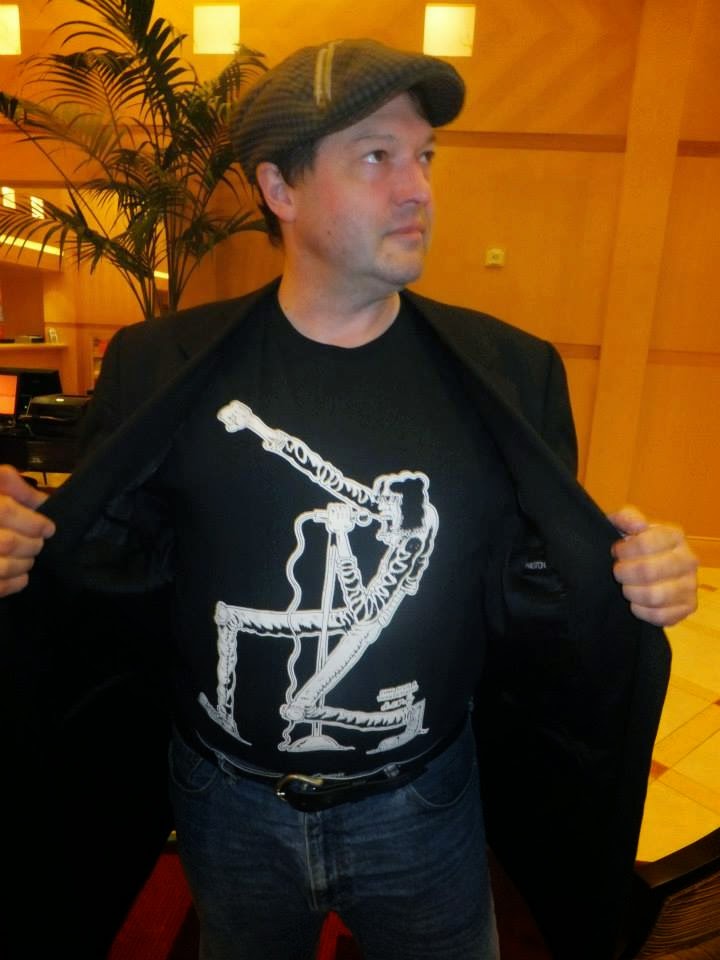 If you're anywhere near DC, this is a show that is NOT to be missed. Hell, it's well wortrh a road trip! It's always been great, but SPX has now become THE indy comix fest. This year they'll be twice as many tablers, and the guest list is astounding. Jules Feiffer, Lynda Barry, Charles Burns, Tom Tomorrow, Drew Friedman, Mimi Pond, Ben Katchor, and virtually every indy creator in the biz. 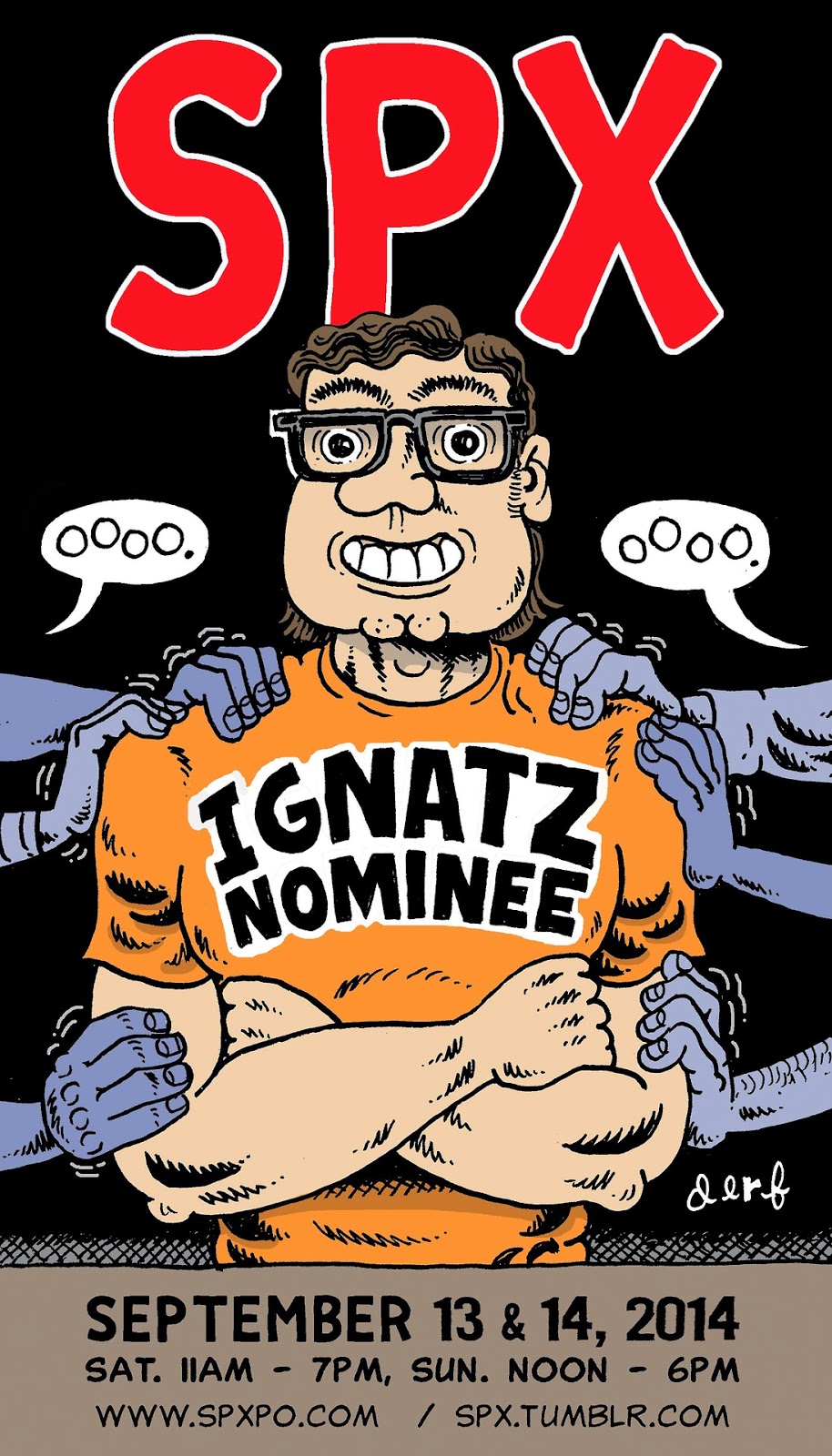 I was asked to draw one of the badges, for those nominated for Ignatz Awards, obviously. here's the rest of them.  Who else would I feature but Otto? I have no business sharing the assignment with the likes of Lynda, Burns and Katchor, of course, but I'm happy with my badge. 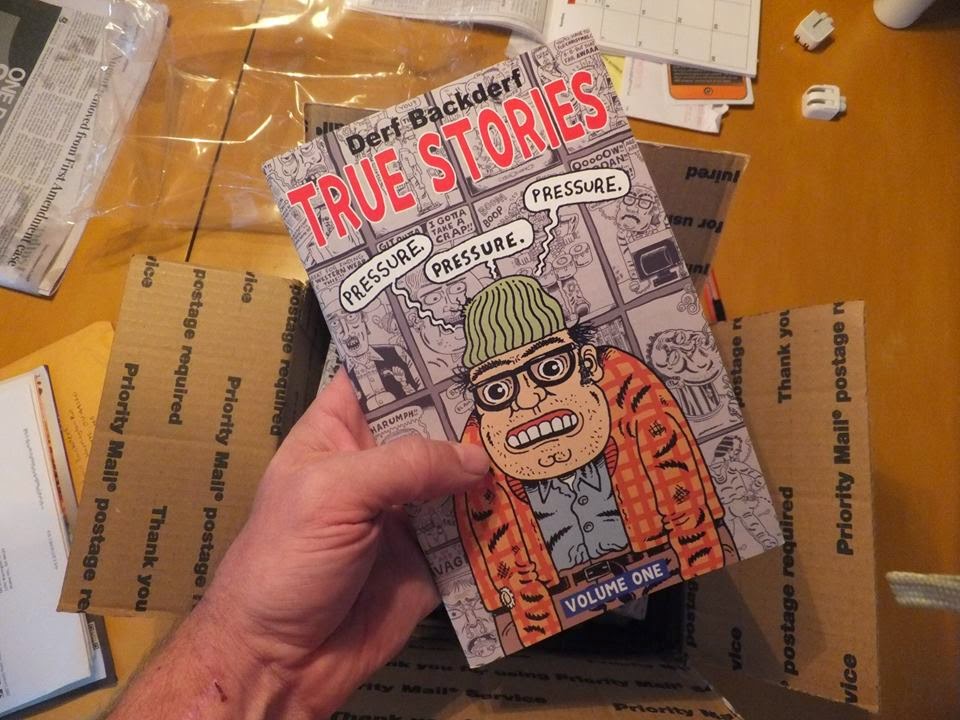 And I'll be debuting True Stories: Volume 1 at the show! Yep, it's here, although not officially released for another month.

So come on down! I'll have all my books, tons of original art, plus some other goodies. I'm in the main ballroom. Section I (as in "eye"), Table 13. 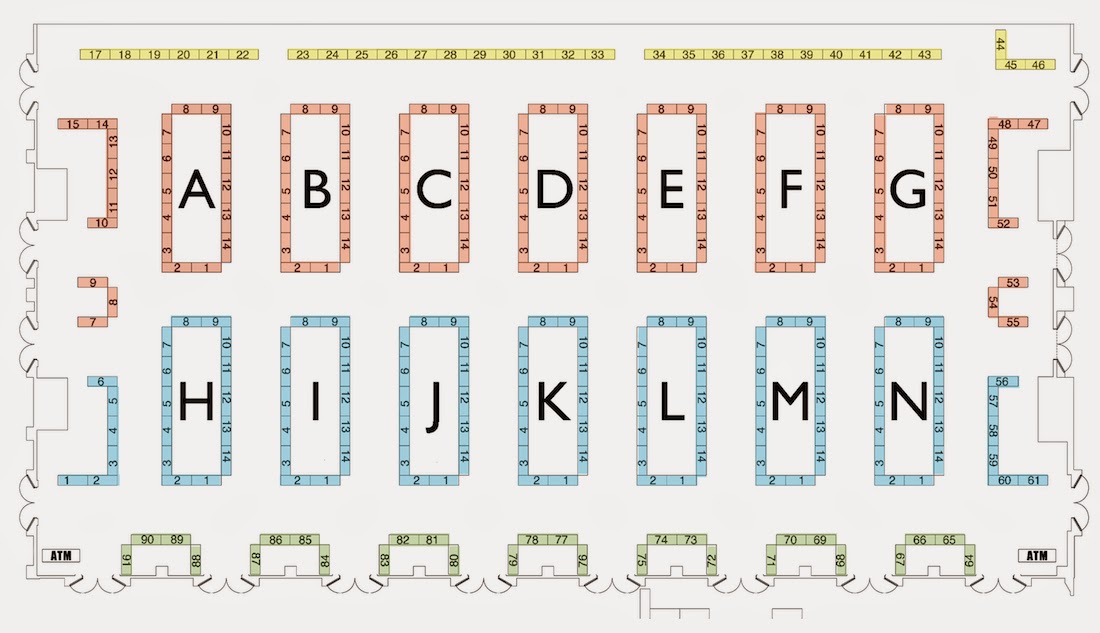 Posted by Derf Backderf at 8:04 PM