This past month has been a mad dash to the finish line. I leave tomorrow for a month-long book tour of France and Belgium. This, of course, necessitated that I finish all of February's CITY strips before I board the plane, since I won't have the time, or frankly the desire, to draw them on the road. Ground out the final one last night.

Unfortunately, in case you missed the earlier post, THE BARON OF PROSPECT AVE. webcomic will be on sabbatical while I'm gone. Can't be helped.

Before the before-mentioned mad dash, I had a crushing workload since August. In case you missed that earlier post, I was working 7-days-a-week on the TRASHED book proposal, which was just picked up by Abrams. (there is also a 2nd proposal, but I've shelved that for the moment). So it's been crazy since…. gulp… last summer! And now it's over. And ya know, I'm a bit jumpy just sitting around the house today. It seems like I should be working. I'm twitchy as I write this. Jesus.

Before I leave, thought I'd share yet another project I've been intermittently working on, The Punk Rock & Trailer Parks Punk Star Series. I drew quite a few of these (on the back of comic book backer boards) to sell at Cleveland's Genghis Con in November. The originals sold like hot cakes. I have an upcoming show in Paris, at the awesome comix store BD Super-Heroes, and the owner requested some for show. Here they are: 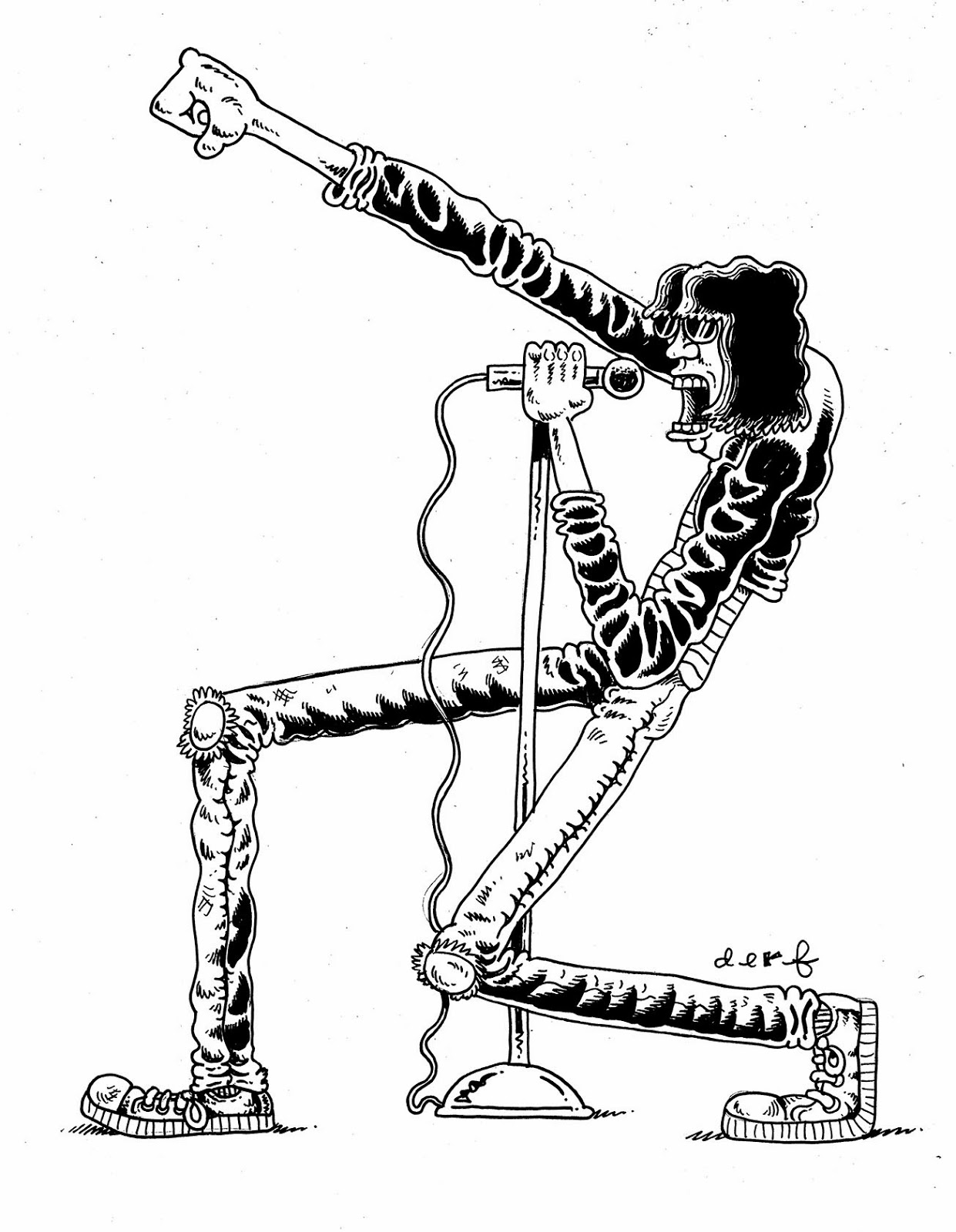 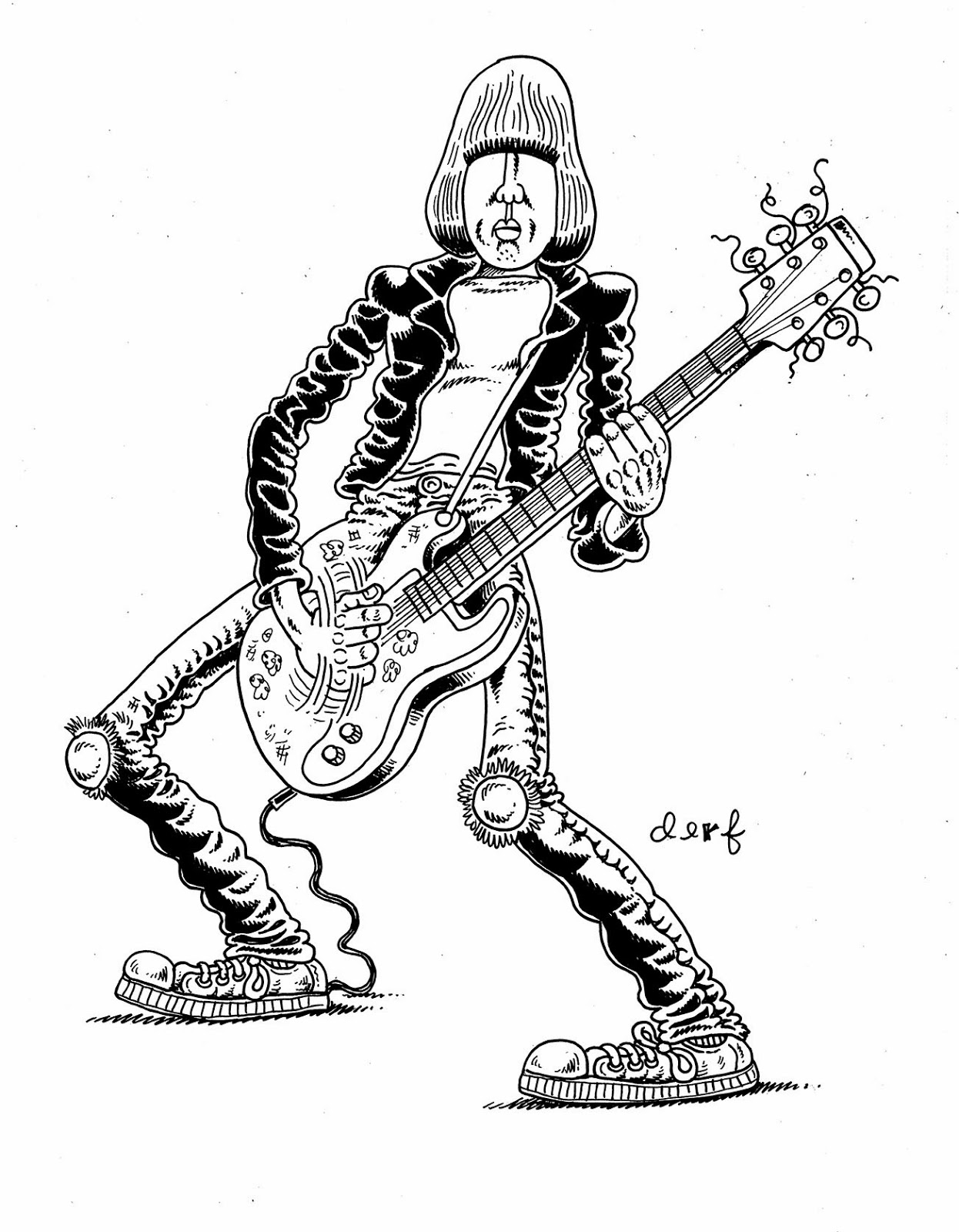 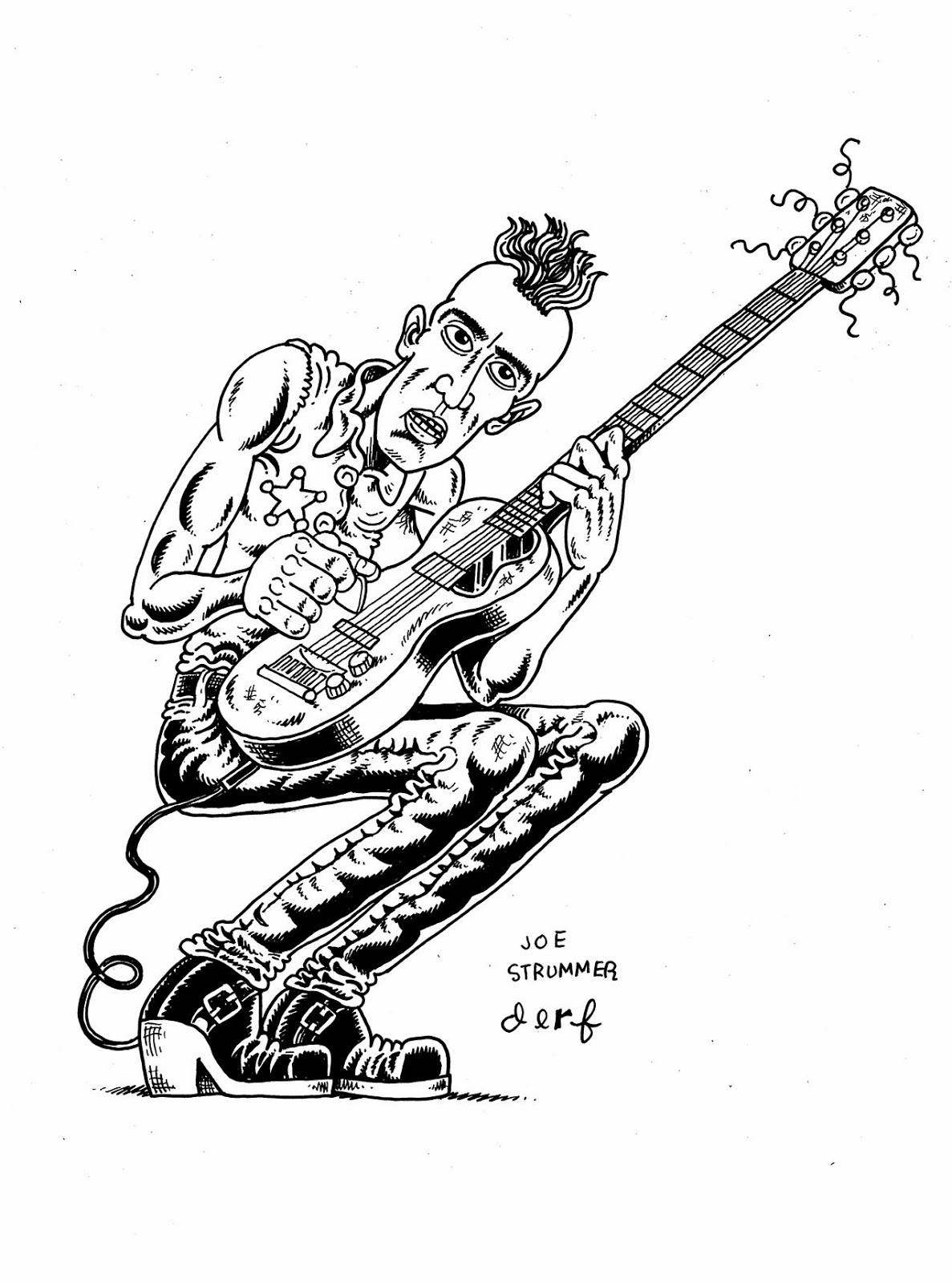 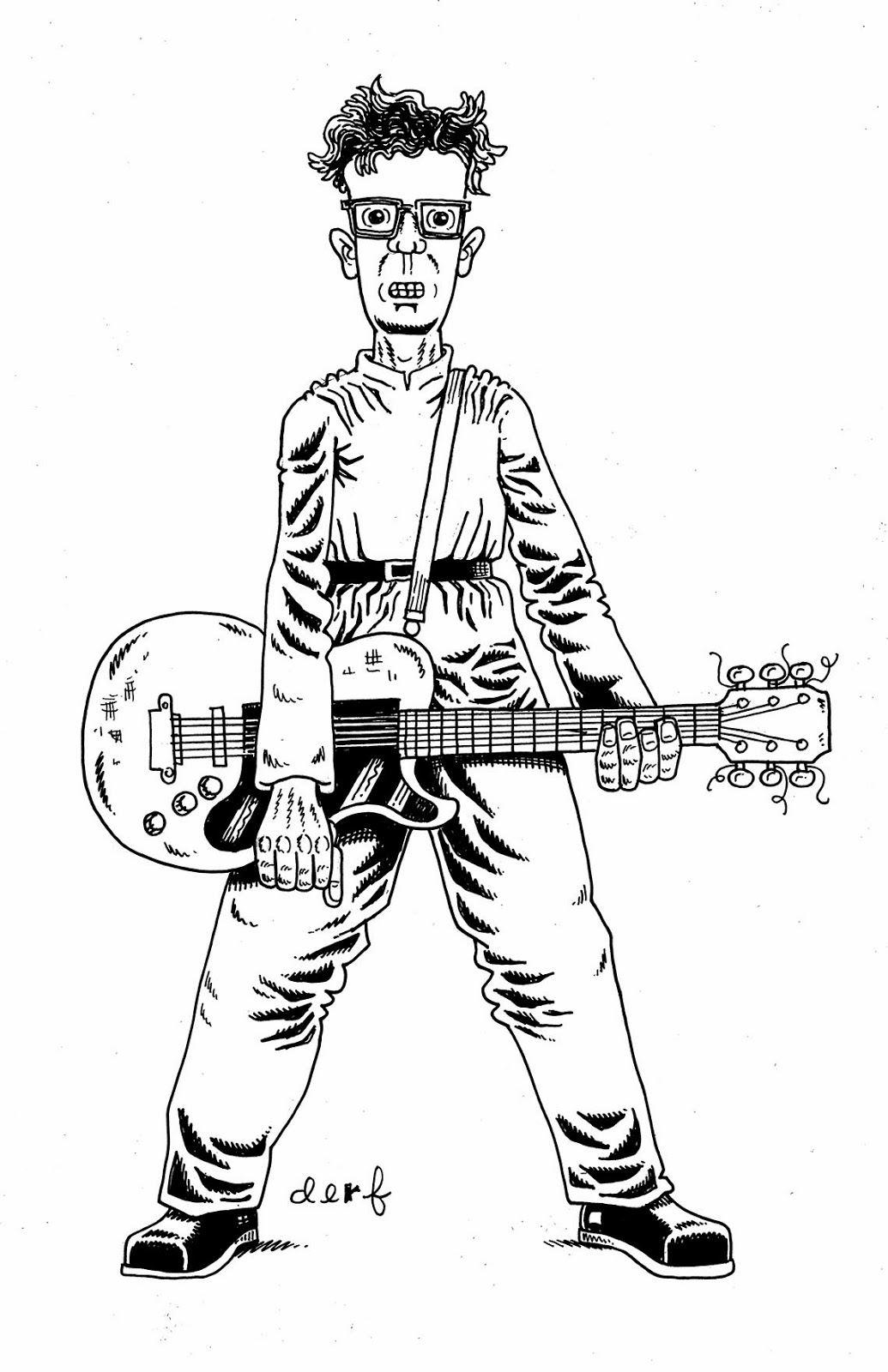 I'll be doing variations of these for sale at future cons, and probably selling them on my soon-to-be-upgraded webstore. Each pen & ink original is (now) drawn on 9x12 bristol. Ready to frame and hang in the bathroom of your choice. I draw a mean Wendy O. Williams, too, but I'm informed the French don't really know who she is. 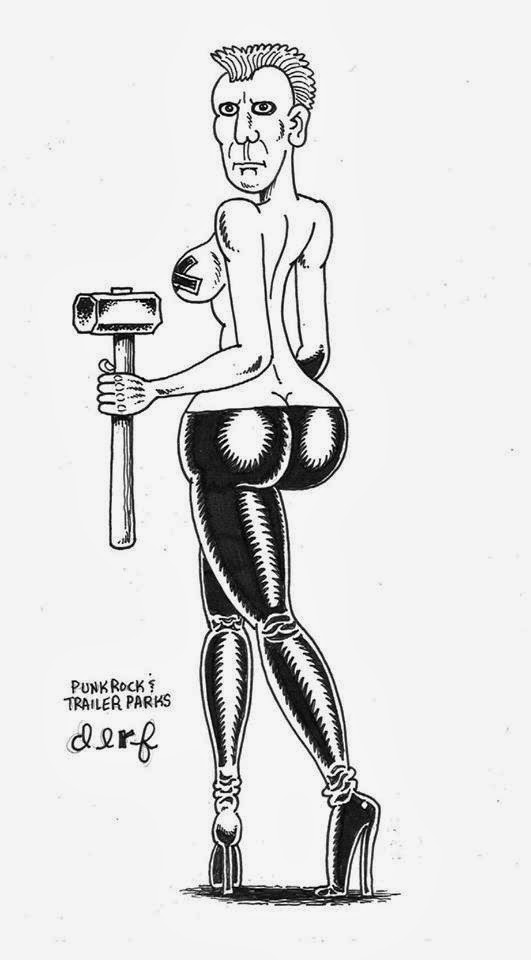