So now Cleveland is resurgent, just because a basketball player has made the supreme sacrifice of accepting the local team's S20M-a-year contract.


Most of my adult life, I've lived in cities that no one else wants to live in. Pittsburgh, Columbus and Cleveland, in that order. The consensus of the rest of the country is that Pittsburgh and Clevo are clanking Rustbelt towns, devastated by the 21st century economy, cursed by harsh winters and crumbling infrastructure and with dwindling populations that are fleeing for warmer, happier climes. Both will soon, inevitably, so the experts tell us, be Detroit. Columbus is regarded a boring college town with delusions that's it's a major metropolis, a cowtown full of rubes.


I loved living in all three cities. All are chock full of interesting things and lively entertainment. They're visually stunning places, both the natural treasures and the haunting industrial remnants. And they're incredibly livable. Great neighborhoods abound, peppered with wonderful taverns, venues and eateries. All three are full of cheap homes. My house in Clevo would probably cost $3M in Brooklyn and upwards of $1M in Chicago. Is there THAT much more to do in either of those desirable cities? On any given night, sure. There's maybe a dozen things to do tonight in Clevo. In Brooklyn, there's probably 200. But guess what? You can only do ONE at a time! I have my pick of great food, film, art and music here. It's more than enough. 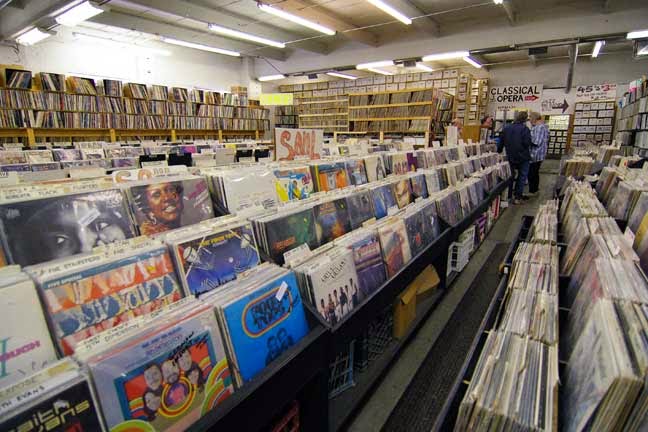 Jerry's Records in the Squirrel Hill neighborhood is as good
as it gets anywhere.

What amazes and dismays me is how much civic "happiness" is tied to sports. In Cleveland, it's one of the main reasons the douchebags at Forbes mag list it a one of the most miserable cities every year. Funny. I don't FEEL miserable. The Browns suck? Who cares! That means I don't have to waste a glorious Fall afternoon watching the tube. If Ohio State has an off year, the civic vibe in Columbus sinks. Pittsburgh uses the success of its teams to brush away all its other problems. Hey, we just declared for bankruptcy, but the Stillers won! Marx was wrong, Sports, not religion, is the opiate of the masses!


Curiously, the one "desirable" place I lived was South Florida. I hated it. It's a crime-ridden, congested nightmare of sprawl and sleaze. I couldn't get out of there fast enough! 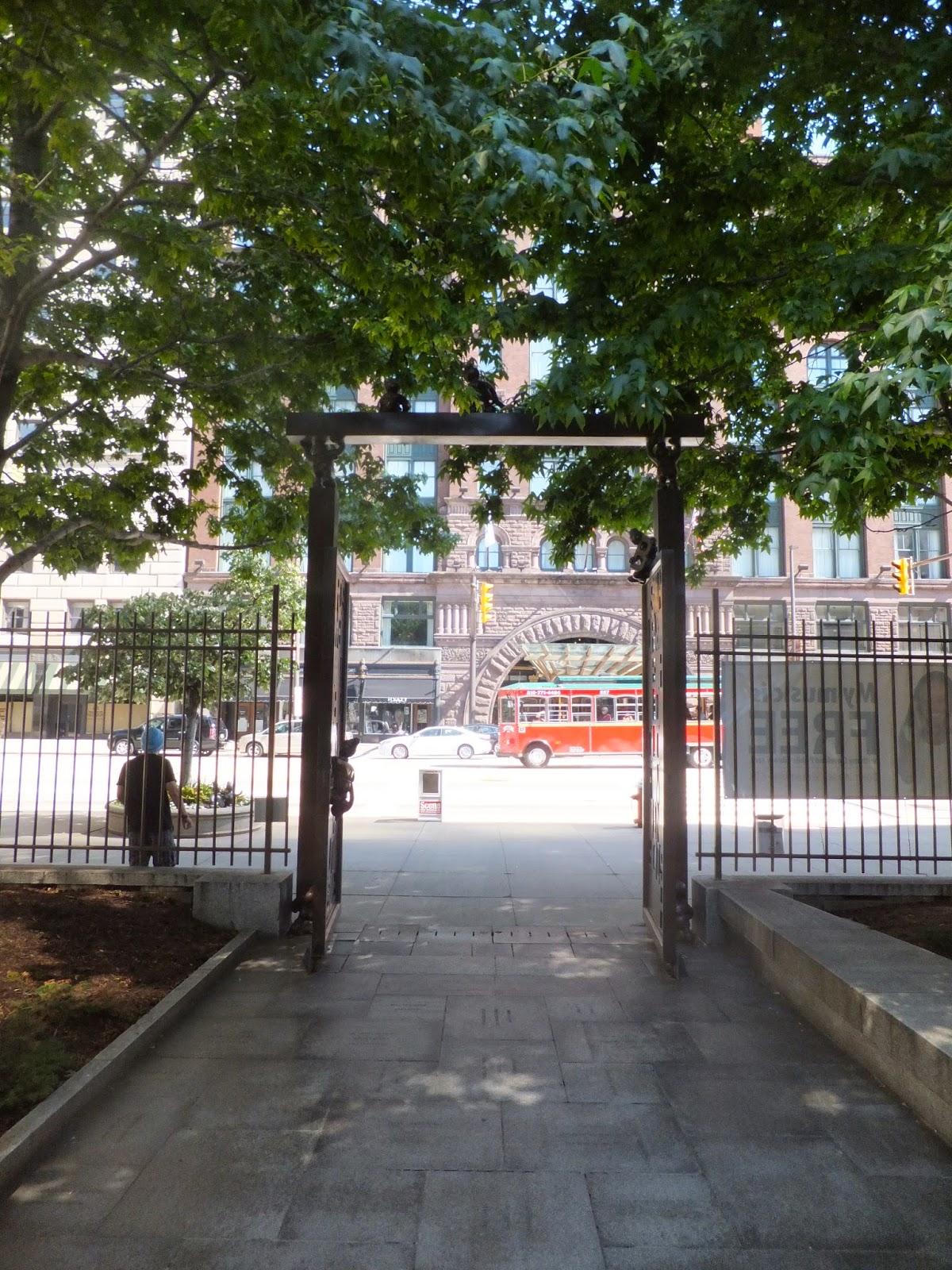 Above is the Eastman ReadingGarden, nestled between the two main library buildings in downtown Clevo. This is the sort of thing we have in abundance here, and in Columbus and Pittsburgh. Places that tourists or the douchebags from Forbes are totally unaware of. For locals only.